There’s no doubt that the Infinix Zero 3 has being sort of the Next Big Thing in the African tech scene for about a week now and obviously, we all care to know at least a bit about this device. 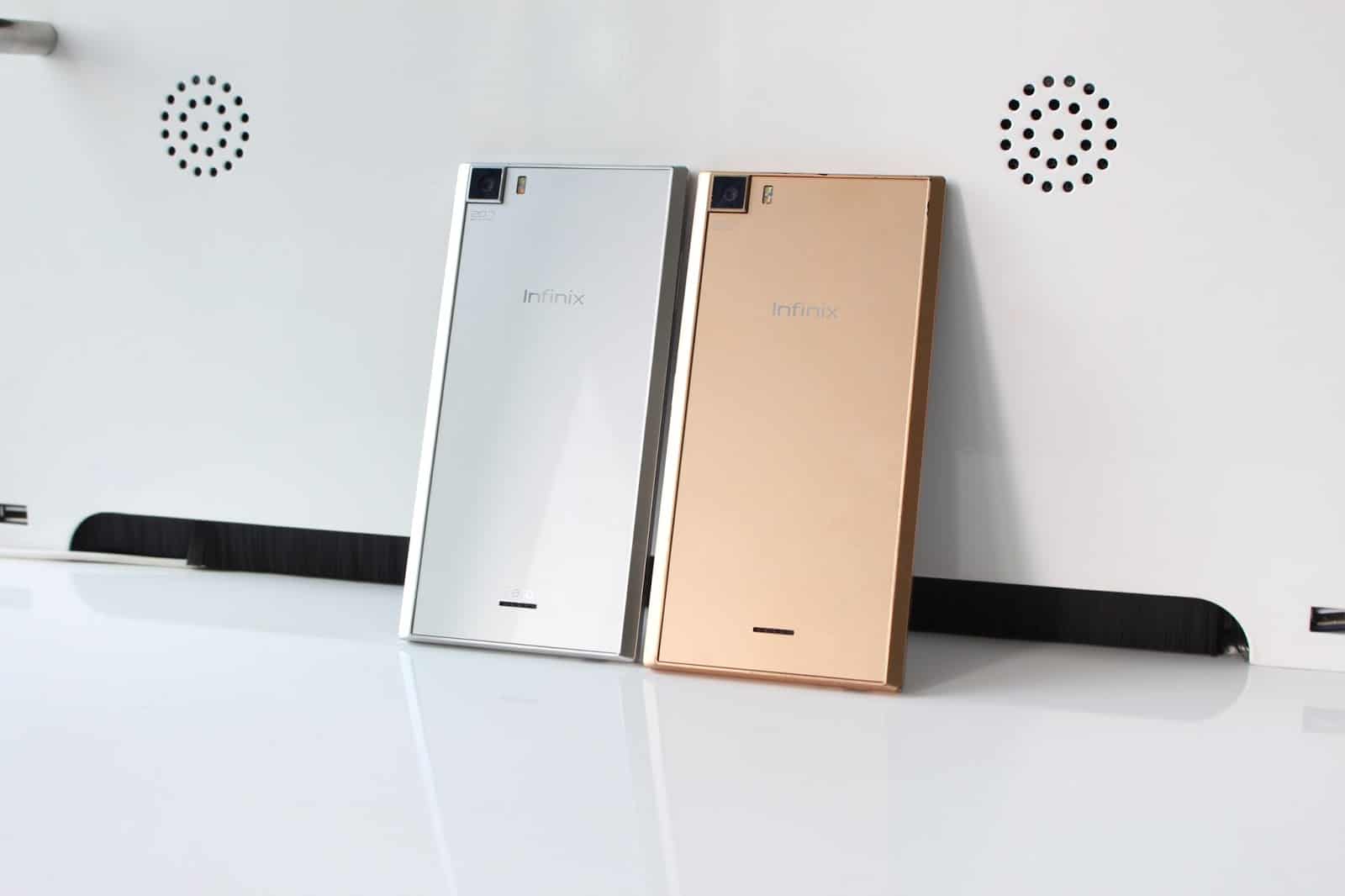 First off, the Infinix Zero 3 is the successor to the Zero 2 in this lineup series of amazing smartphones. From the Zero 2, we’ve been made to know that the Zeros have definitely being about the Cams and performance. This device isn’t left out in any way as it features the MediaTek Helio X10 chipset with a whooping 20.7 MP Sony sensor for the Camera. In case you don’t know, Sony has provided camera sensors for brands like Samsung in the past (Galaxy S4) and you sure should know how that would translate to the quality of image we are to expect.

The Infinix Zero 3 x552 would be launched on the 15th of December, i.e 2 days from now. Here are some images of what this device looks like. 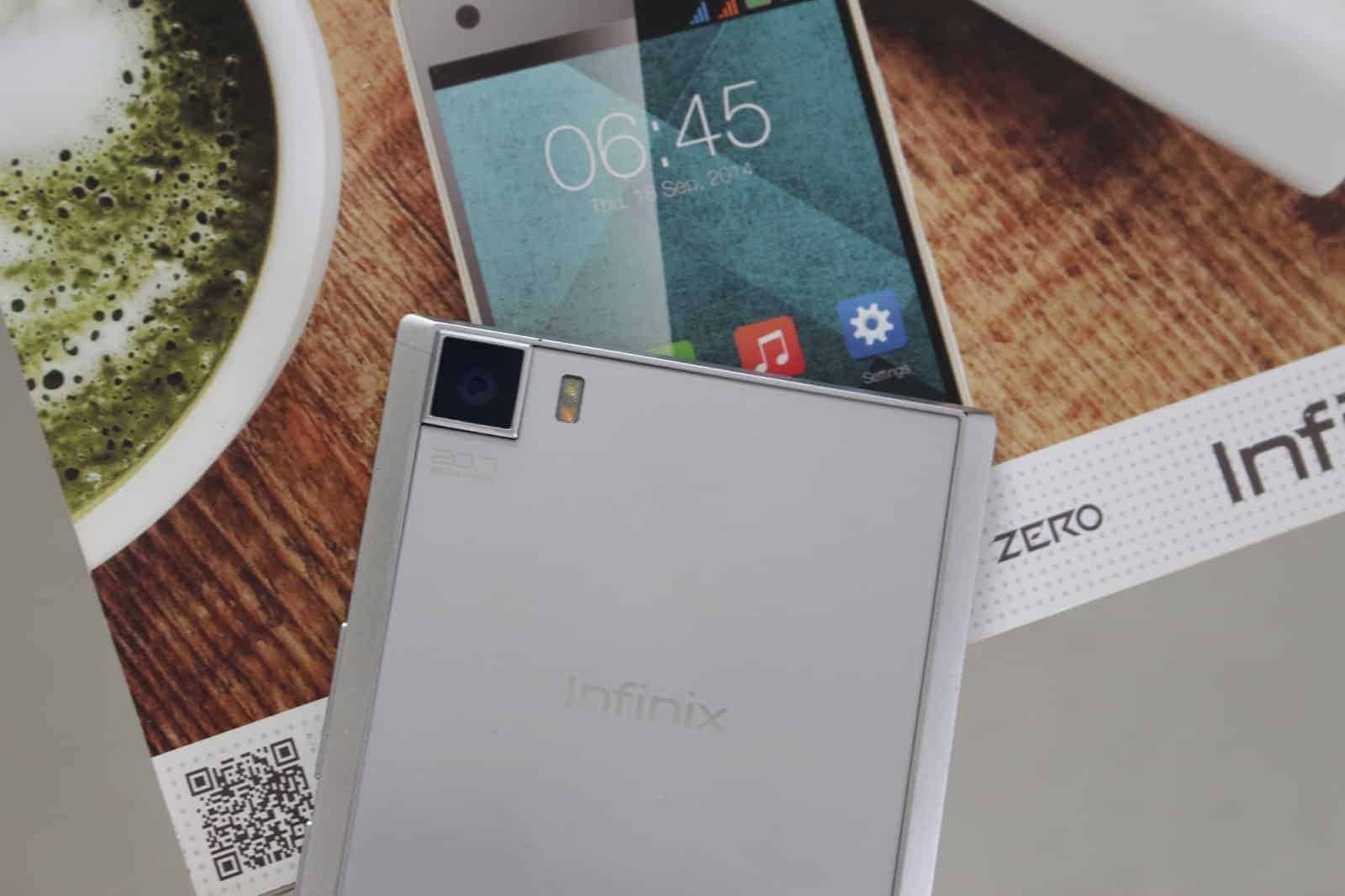 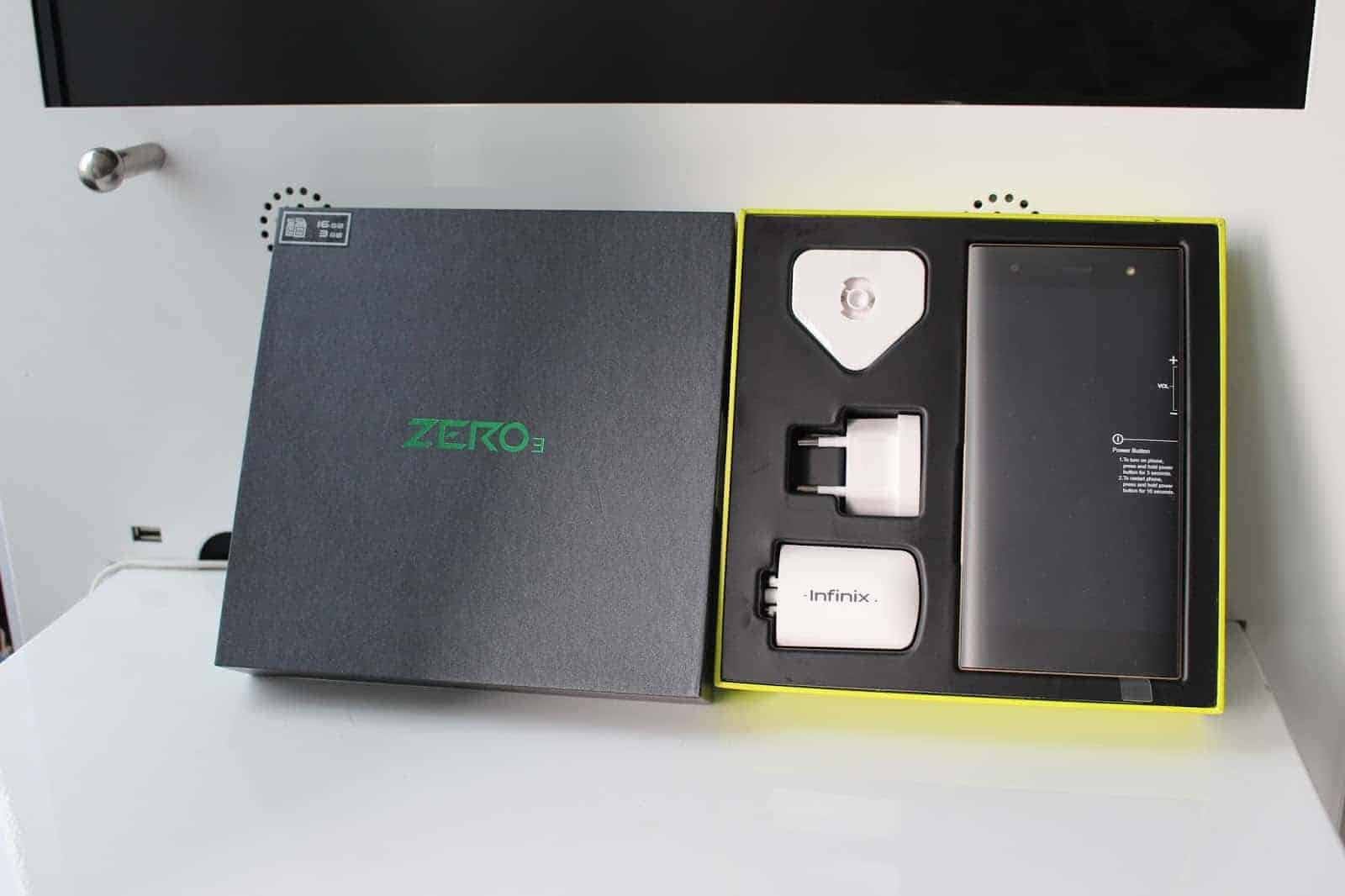 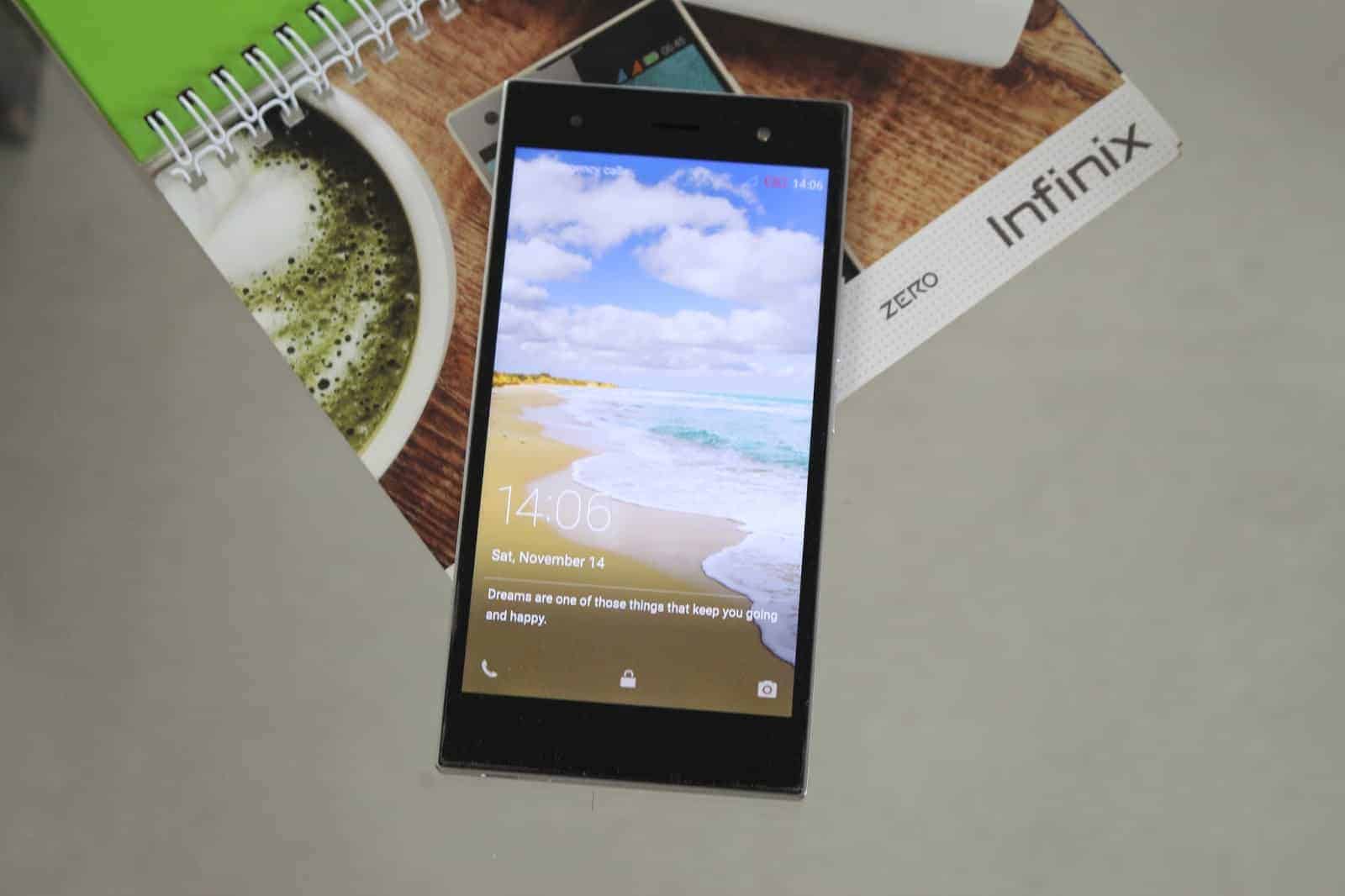