Hey guys, perhaps you have heard of the dreaded Zika virus which happens to be the latest problem as in epidemic in the world today. But just in case you don’t know what Zika virus is, here’s a hint.

Zika virus is spread to people through mosquito bites. The most common symptoms of Zika virus disease are fever, rash, joint pain, and conjunctivitis (red eyes). The illness is usually mild with symptoms lasting from several days to a week. So what is the gist? 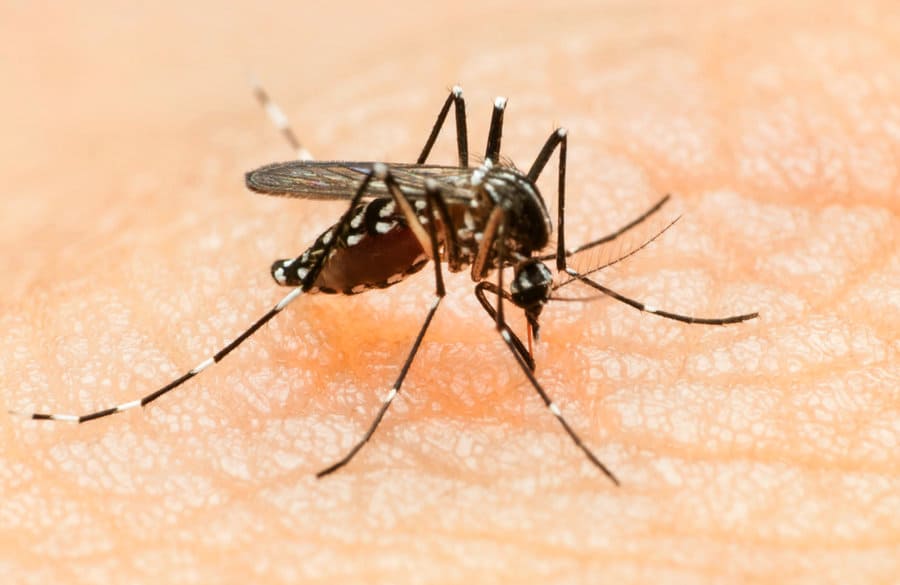 Researchers are currently testing the “OFF! Clip-On” device which repels mosquitoes (known to be the major carriers of the Zika virus) by releasing a vapour form of insecticide through a battery-powered fan, forming an insecticide “cloud” around the wearer of the device.

As a move to test the effectiveness of the device, Christopher Bibbs and Rui-De Xue of the Anastasia Mosquito Control District in Florida, US studied how the device performed against hungry Aedes a Egyptian mosquitoes. The study was done outdoors in order to replicate real-world conditions.

The researchers found that the OFF! Clip-On caused high mosquito death and knockdown rates up to 0.3 metres from the device, enough to protect a single person wearing the device. The effectiveness of the device came as a pleasant surprise to the researchers.
“In vector control, we see more often than not that tools available for consumers do not work for the intended purpose,” Bibbs said.

Reacting to the success recorded, one of the researchers said: “Just look at all the bug zappers, repellent bracelets, sonic bug repellents, and other zany creations that wax and wane in popularity. Skepticism is inherent to the trade. But it was nice for a change of pace that one of these devices could actually do some good,” Bibbs noted.

The findings appeared in the Journal of Medical Entomology. We hope to see more of these inventions to battle the virus.