Doogee releases an amazing device which is obviously the successor to the Doogee Titans DG150, but this time around they hit us with wonderful improvements, this device is called Doogee Titans2 DG700. 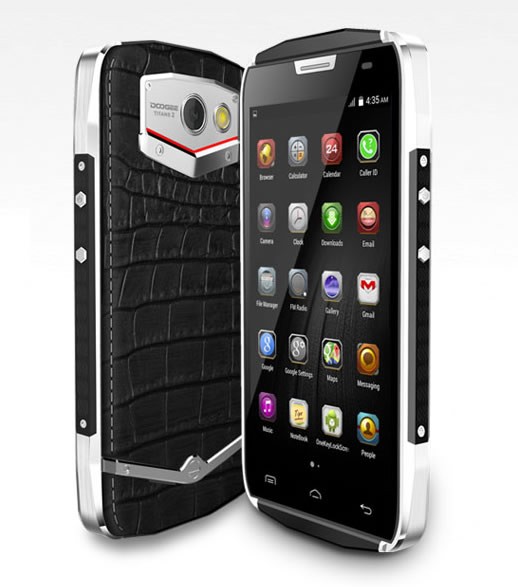 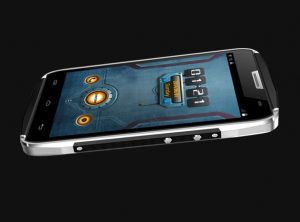 This is a 4.5-inch IPS qHD display device, which has a Quad Core 1.3Ghz 32-bit processor and It supports Android v5.0 Lollipop operating system.

This device was unveiled in November 2014.

Doogee Titans2 DG700 is designed with Plastic. It comes in a Black color variant, this device comes with a water and dust proof, it comes with metal frames by the side, the device weighs 228g, it is made with Crocodile style leather cover, which aids in the user grip of this device.

Doogee Titans2 DG700 runs on Android 5.0 Lollipop, its CPU runs on Quad Core 1.3Ghz 32-bit processor making the device quite fast, 1GB and 8GB RAM and ROM respectively, with an available memory of 8G. Doogee Titans2 DG700 adopts 4000 mah which is quite large.