Are you looking for a device with a nice processor which can help you in your day activities, and comes with a  big screen with a nice display?, Then the Elephone P2000c is one of the devices which you should be considering, it is built with a 5.5 inch display screen and it runs on 1GB RAM, Elephone P2000c is the first Elephone version equipped
with an advanced fingerprint scanner, which would guarantee your privacy. 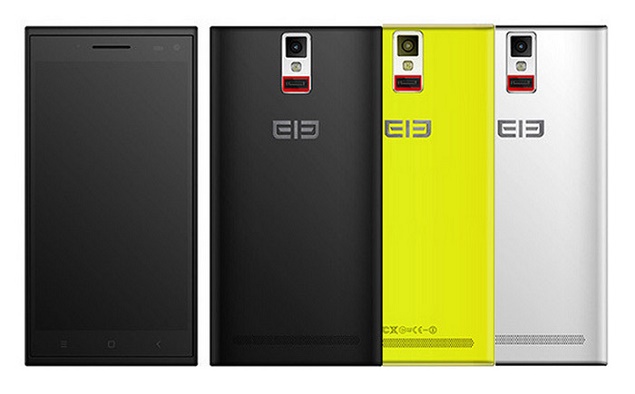 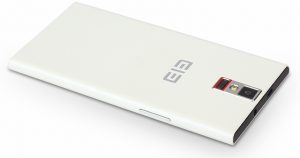 Elephone p2000c is also equipped with a 2650 mAh removable battery, which is quite manageable for a device with its kind of spec.

Elephone p2000c is built with an 8MP back camera, up to 3264 x 2448-pixel pictures, HDR, autofocus, Geo-tagging, panorama camera with LED flash, it also comes with a 2MP front camera, up to 1600 x 1200-pixel pictures, for a device like this, the camera of this device is not quite the strongest point of the device.

Elephone P2000c is actually a device that multimedia lover would like to have because of its nice RAM and awesome display.

This device is actually one of those devices that can do many operations at the same time and its user would love it for that. What do you think?