Elephone releases another device for their testy customers, who are looking for a device which has an awesome battery life, nice processor, and a moderate display screen.

The device which is called Elephone P3000 is a 5.0-inch display screen phone, which has a supports 4g and also dual sim compatibility. 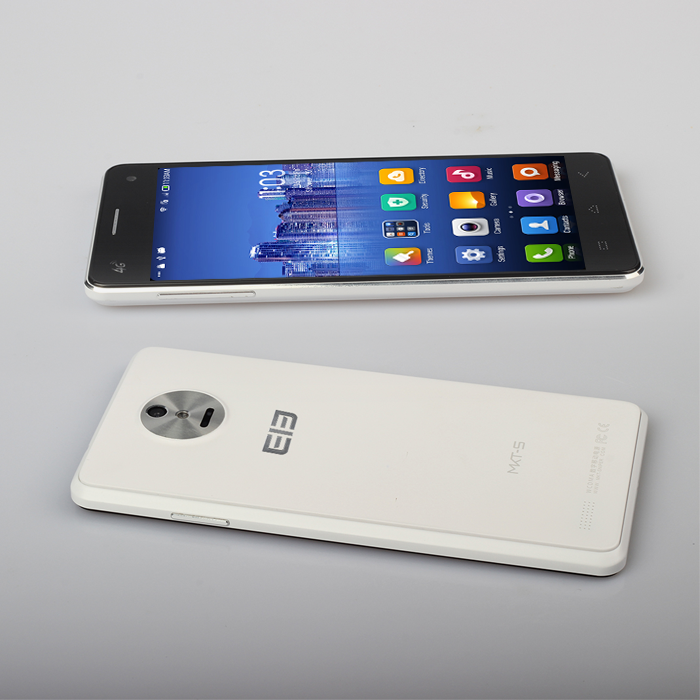 Designed with Plastic, the device is also built with steel frames by the side, It comes in White, Black color variants, it has a size of 72 x 145 x 8.9 mm and it weighs 149g. 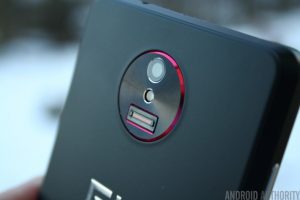 This phone has a 13MP rear-facing the camera and a 5MP front-facing the camera. The pictures aren’t bad for a device of it’s kind this. The color reproduction is generally good, however in low-light conditions, the colors can be a bit washed out.

Elephone P3000 is actually a device that multimedia lover would like to have because of its nice RAM, an awesome display.

This device is actually one of those devices that can do many operations at the same time and its user would love it for that. What do you think?