If you are looking for a very fast device, with a super processor, Then the Elephone P3000s is one of the devices which you should be considering, it is built with a 5.0-inch display screen and it runs on 3GB RAM.
with an advanced fingerprint scanner, which would guarantee your privacy. 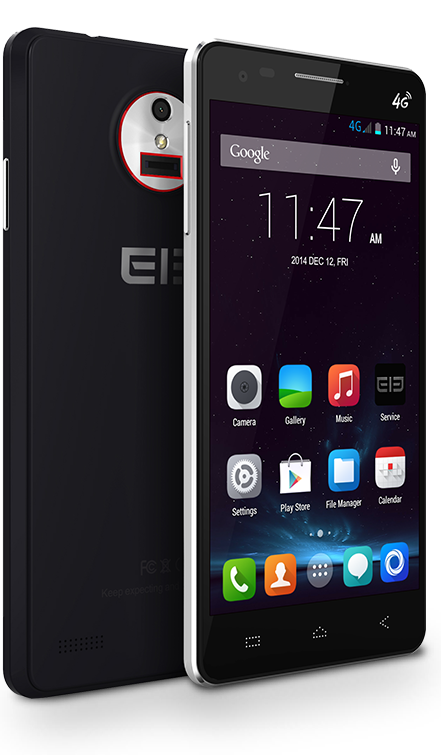 The device was announced in April 2015.

Elephone P3000s is built with a 5.0 inch IPS capacitive screen,1280×780 pixels, OGS technology, making this device to have a nice display.

Elephone p3000s is also equipped with a 3150 mAh battery, which is quite manageable for a device with its kind of spec.

This phone has a 13MP rear-facing camera and a 5MP front-facing camera. The pictures aren’t bad for a device at this price point. The color reproduction is generally good, however in low-light conditions, the colors can be a bit washed out.

Elephone P3000s is actually a device that multimedia lover would like to have because of its nice RAM and awesome display.

This device is actually one of those devices that can do many operations at the same time and its user would love it for that . What do you think?