The Gionee Elife s5.5 is another nicely featured android device as you would expect from the android manufacturing giant, announced in April 2014. This time, Gionee decided to take things a little further by introducing a faster 1.7GHz octa-core Cortex-A7 CPU, MediaTek MT6592 chipset, Mali 450-MP4 GPU processor and a 2GB RAM to speed up your mobile activities.

Talking about your pictures, you get a whooping 13MP rear camera and a 5MP front camera for quality selfies. Also in addition to that, the Gionee Elife s5.5 is slammed with a 5.0 Inch super AMOLED, 1080×1920 pixels display that leaves you wanting more of every video displayed on your screen.

Below is a full peep into the specifications of the Elife s5.5 device, price in Nigeria and where/how to buy. 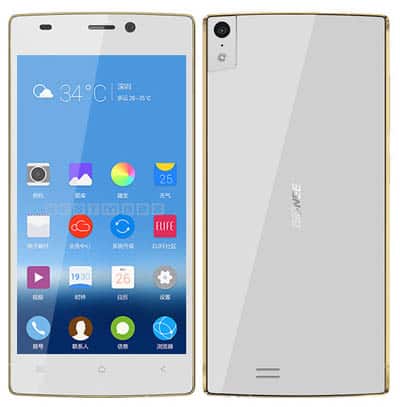