The HTC One M8 flagship has been a great smartphone from inception with great features, design and body build. But this time, HTC decided to have a review on this smartphone by making some major changes as customers have yearned for, and then releasing it back into the market as HTC One M8s for her loyal fans.

Though most specifications such as the 1080p resolution, 5 inch display remain same, this time the camera rocks a regular 13MP sensor instead of the 4-UltraPixel setup the predecessor had.

As much as many think the camera might come in as a plus, you might hate realize that some changes where made to the processor and this time, it wasn’t for good. The HTC One M8s is built with a 64-bit Qualcomm Snapdragon 615 octa-core processor clocked at 1.7GHz which is a downgrade from the 2.3 GHz quad-core Snapdragon 801 CPU built on it’s predecessor.

Would you say the increase in battery capacity as stated in the specs below makes up for this? 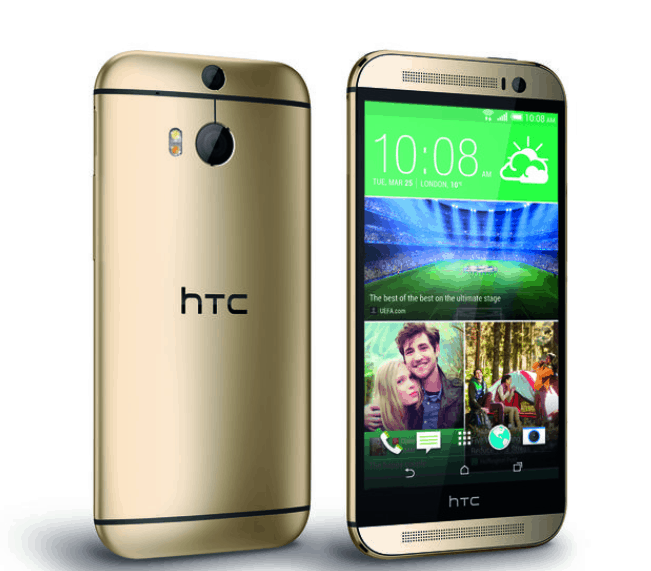 Check out the full specification and price below.