Huawei Ascend G6 is a very great phone for selfie lovers, with a 5-megapixel front-facing camera, and an 8-megapixel Rear Camera. The phone was announced available in April 2014 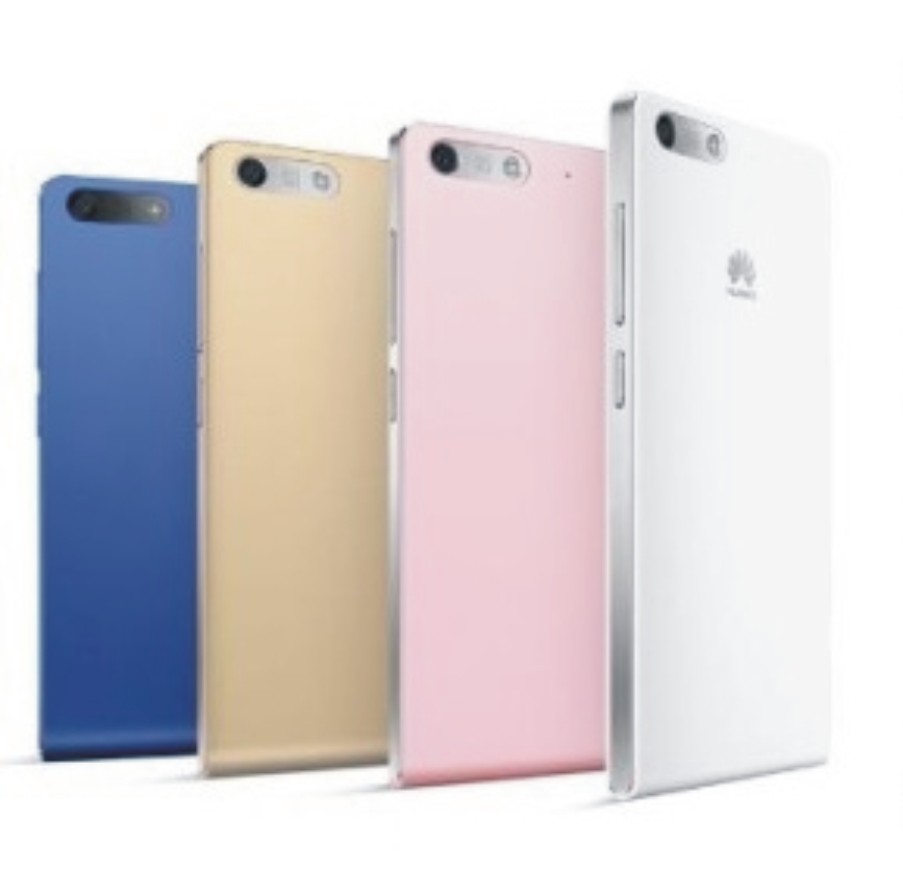 The Huawei 4.5-inch phone has a 960×540-pixel resolution (this won’t impress those of you looking for Full HD panels in your phones, but it seemed adequately crisp in my hands-on time and the lower resolution should help keep the price down), packs a 1.2GHz quad-core processor, sports an 8-megapixel camera on the back and runs Android 4.3 Jelly Bean.
Based on the specs, I would hope the G6 comes in at an affordable rate.
Designed with Aluminum. It comes in 4 variants (Black, White, Blue, Gold, Pink) and with its metallic edging and rounded bottom,
Like almost all Touchscreen, the power button, a volume rocker, micro-USB port for charging and data transfer and a 3.5mm headphone jack is located at the side, with 4GB of built-in storage, if you are the type that like big files and the storage of the G6 won’t be enough for you, don’t worry you can extend it with a 32 GB micro SDCard.Performance

3DMark performance is above average

Speaking of the Devil, this device is awesome, it comes with a 130 x 65 x 7.5 mm dimesion and an HSPA+ super-fast 3G connection with the weight of just 115g compared to other smartphones, also it is handy. It has a display of 4.5-inch IPS Touchscreen (540 x 960 pixels, 245ppi), The phone is running a 1.2GHz quad-core processor, which should keep the everyday essentials ticking along nicely. It’ll arrive with Android 4.3 Jelly Bean on board, the power behind the G6 is 2000 mAh Li-Po Battery that can last for 3 days on normal usage but when highly used it can stay 3 – 4 hours and also it supports Reverse Charging

There are a couple of things that make this Awesome device unique from the predecessors.
Rear Camera of 8-megapixel: Are you a journalist? You need a camera for taking evidence, but can’t afford one? This device is here for you with an 8-megapixel you can capture far length images, meaning you can take a shot of people at a far distance without the picture to become blur.

This phone has a Selfie Preview Window which makes it Great.

An Extra Bright Flash: You are bored at night and decides to take a shot of yourself, unlike some smartphones whose light are dim, this device was really made for that purpose, it has a bright flashlight that can light an entire 2 rooms without demarcation. 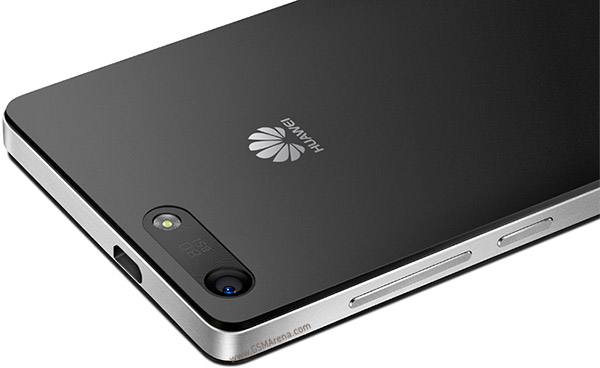 Font Camera: When making this phone I think Huawei really concentrated on this part, Just like the Predecessors the Ascend G6 device is not left behind in the aspect of the front camera, having a 5-megapixel, you can take a very nice selfies so if you are a lover of selfies then you need to get 1 of this device.

At 7.9mm thick, the G6 is quite a bit thicker than the ludicrously narrow 6.18mm of the P6, which is a disappointment, the brushed metal back panel is gone, replaced instead with a rubberized plastic back.
Either way, having 115g as the weight, it feels fairly comfortable to hold and its 4.5-inch display (down from 4.7-inches) means the body is marginally smaller too.

Like I said earlier, the 4.3-inch display has a 960×540-pixel resolution. Which won’t be good for those looking for Full HD panels in your phones.
We have to pass our Verdict on the Ascend G6 4G