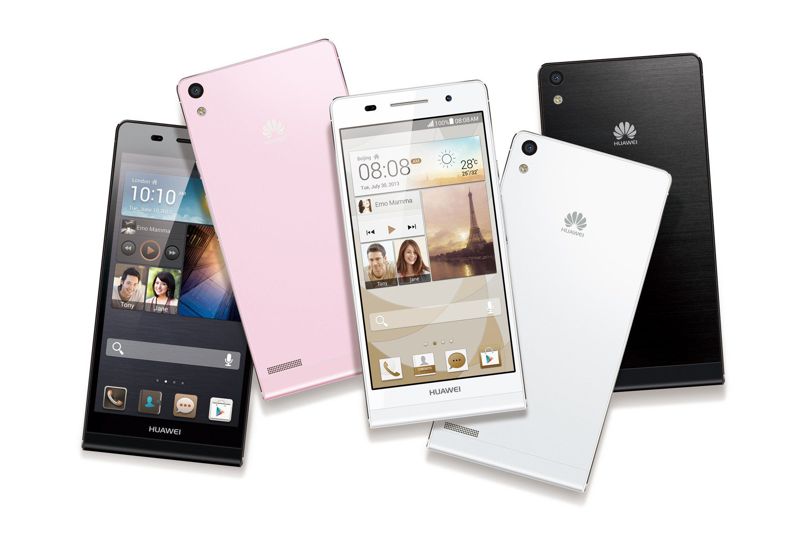 Huawei Ascend P6 smartphone was Announced in Available December 2013. The phone comes with a 4.70-inch touchscreen display with a resolution of 720 pixels by 1280 pixels. Huawei Ascend P6 price in India starts from Rs. 15,866.

The Huawei Ascend P6 is powered by 1.5GHz quad-core Huawei Cortex A9 processor and it comes with 2GB of RAM. The phone packs 8GB of internal storage that can be expanded up to 32GB via a microSD card. As far as the cameras are concerned, the Huawei Ascend P6 packs an 8-megapixel primary camera on the rear and a 5-megapixel front shooter for selfies. 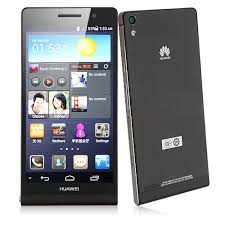 A good phone with advanced features

Huawei Ascend P6 offers a good camera with 8 megapixels resolution on the back and a 5 megapixels front facing camera. The front camera is great for selfies as well as macro shots even in smaller ranges. The battery is 2000 mAH, which is smaller than the p2’s 2420 mAh battery, the the P6 still promises up to 14.5 hours talktime. With a 4.7-inch display that offers 720 x 1280 pixels resolution, the Huawei Ascend P6 is great for watching movies and browsing the web.

Given its midrange price, the Ascend P6 isn’t really in competition with heavyweights (not literally) like the Samsung Galaxy S4 or HTC One. Still, it gives both a run for their money and offers a sleekly skinny alternative to the Google Nexus 4 which retails for a similar price, as is a very good, solid midrange phone, but without the P6’s panache.