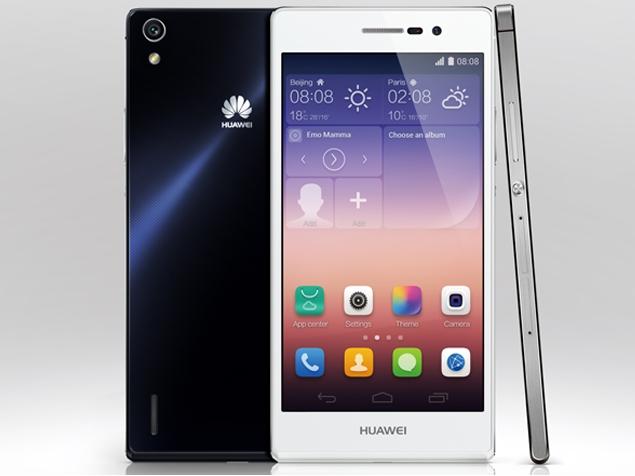 The Ascend P7 Sapphire Edition’s back is now made of ceramic, another material known for being scratch-resistant and very strong. The colour of the metal framing around the edges of the smartphone has also changed from silver-like to soft gold rose.

The Huawei Ascend P7 Sapphire Edition is powered by 1.8GHz quad-core Huawei Kirin 910T processor and it comes with 2GB of RAM. The phone packs 16GB of internal storage that cannot be expanded.
Announced in Available September 2014