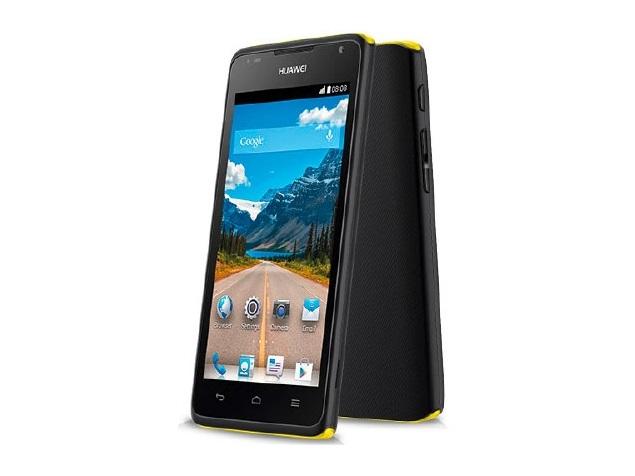 Huawei Ascend Y530 comes with a 4.50-inch touchscreen display with a resolution of 480 pixels by 854 pixels.
The Huawei Ascend Y530 is powered by 1.2GHz dual-core Qualcomm processor and it comes with 512MB of RAM. The phone packs 4GB of internal storage that can be expanded up to 32GB via microSDcard.
Announced in Available February 2014

You can flick through the interface quickly enough, but apps often take a while to load and on occasion we were left waiting while typing as the keyboard caught up with our taps.