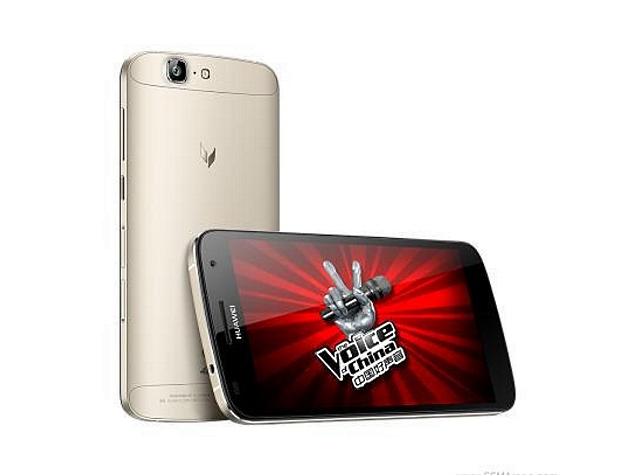 The Huawei C199S is powered by 1.5GHz octa-core Qualcomm Snapdragon 615 processor and it comes with 2GB of RAM. The phone packs 16GB of internal storage that can be expanded up to 32GB via a microSD card.
Announced in Available January 2015

Designed with Aluminum. It comes in White, Black color variants

The Huawei C199S runs Android 4.4 and is powered by a 3000mAh non-removable battery.

The Huawei C199S packs a 13-megapixel primary camera on the rear and a 5-megapixel front shooter for selfies.