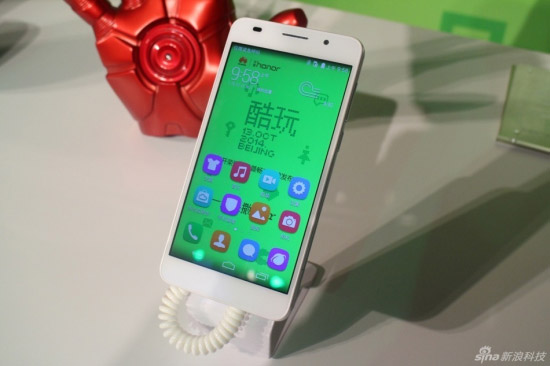 The Huawei Honor 6 Extreme Edition runs Android 4.4 and is powered by a 3100mAh non removable battery.
Designed with Aluminum. It comes in White, Black colour variants 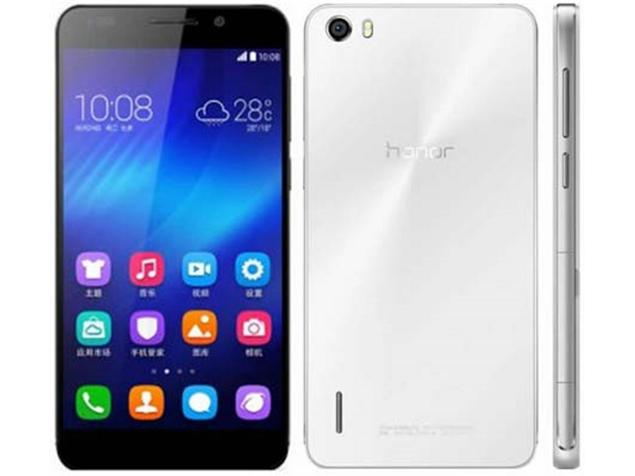 The handset also comes with LTE-A Cat 6 which will offer download speeds of up to 300 Mbps, and it has the same 5 inch full HD display with a resolution of 1920 x 1080 pixels as the original device.

The Huawei Honor 6 Extreme Edition packs a 13-megapixel rear camera and a 5-megapixel front shooter for selfies.
More Specs Below: