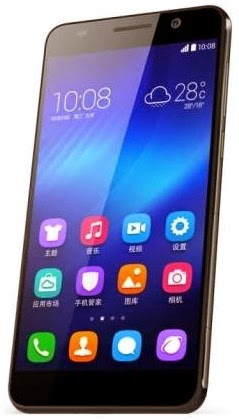 Unlike other makes of the Huawei Company, Honor 6 Plus features three cameras instead of the expected two cameras (front-facing and rear camera).
The device has a 8 megapixels front facing camera and TWO 8 megapixels rear cameras.

It is still not clear why the Huawei Company decided to add two rear cameras to the Honor 6 Plus, nevertheless it is very great because the dual cameras allow users to capture more detail from wider angles than a single camera on the back. It also allows for refocusing of an image after the image has been taken.