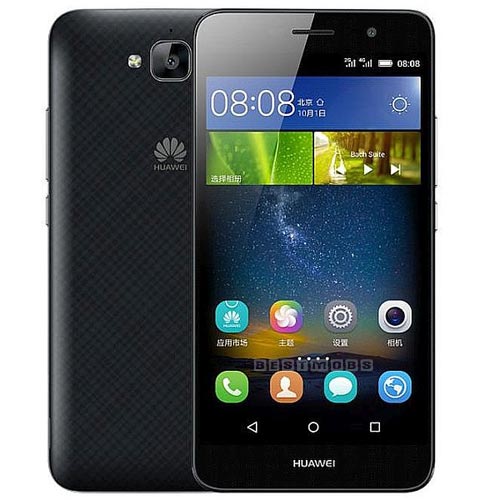 The Huawei Honor 5X is powered by 1.2GHz octa-core Qualcomm Snapdragon 616 processor and it comes with 2GB of RAM. The phone carries 16GB of internal storage that can be expanded up to 128GB via a microSD card.
Announced in Available October 2015

The Huawei Honor Play 5X is 8.15mm thick and weighs 158 grams. Setting eyes on connectivity, the smartphone ships with an array of options including 4G, Bluetooth 4.1, GPS, Wi-Fi 802.11 b/g/n and a micro USB 2.0 port. The device is expected to last for an entire day when fully charged as it is fuelled by a 3,000 mAh battery. 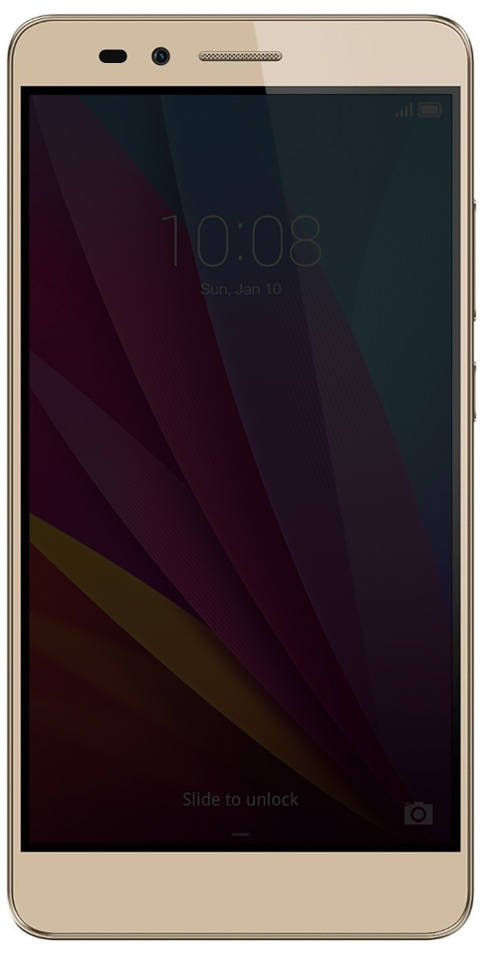 The Honor Play 5X is similar to the Honor 4X in terms of the screen size as both the devices boast a 5.5-inch screen. However, the Honor 5X comes with a Full HD display, unlike its predecessor which promises better visual experience. The smartphone also sports a unibody metal build and hosts a fingerprint sensor at the back which the company claims can unlock the device in 0.5 seconds.

Thanks to the 1.5 GHz octa-core Qualcomm Snapdragon 615 SoC. You can afford to work on more than two apps at the same time without worrying about any performance issues courtesy 3GB RAM

The Huawei Honor 5X packs a 13-megapixel rear and a 5-megapixel front shooter for selfies.