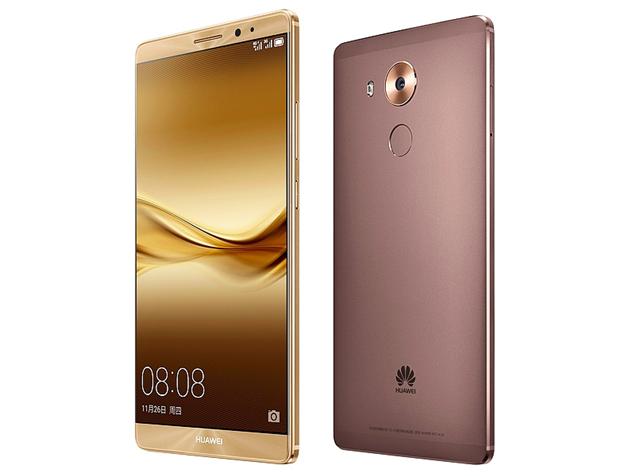 The phone comes with a 6.00-inch touchscreen display with a resolution of 1080 pixels by 1920 pixels.
The Huawei Mate 8 is powered by 1.8GHz octa-core HiSilicon Kirin 950 processor and it comes with 3GB of RAM. The phone carries a 32GB of internal storage that can be expanded to 64GB via a microSD card.
Announced in Available November 2015

The Huawei tries its level best to open up apps without a struggle or lagging, which majority of Android phones still struggle with. Lagging is impossible to find. The only time the phone seems to struggle is with the camera app.

On the back of the phone, there’s a super fast circular fingerprint scanner placed below the camera. It takes about three to four presses for the initial set-up and then the phone will unlock almost the instant you tap your finger over the scanner.

32GB of internal storage comes as standard which can be expanded up to 64 MB through a microSD card slot (this doubles as a second sim tray) that can be combined with that initial storage.

Huawei Mate 8 comes with a 16-megapixel camera with optical image stabilization, a f/2.0 aperture, and phase detection autofocus, also there’s a whole lot of modes too. 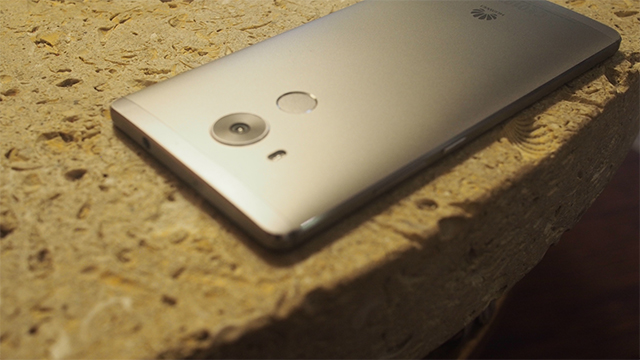