The Huawei Mate S is powered by 1.5GHz octa-core Kirin 935 processor and it comes with 3GB of RAM. The phone carries 32GB of internal storage that can be expanded up to 128GB via a microSD card.
Announced in Available September 2015 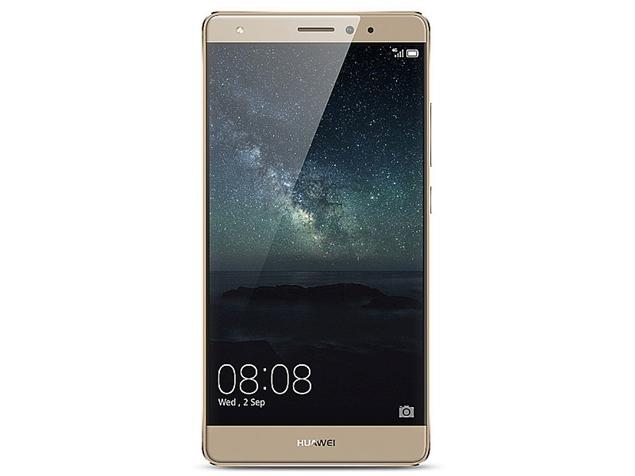 The 5.5-inch device is dwarfed by the iPhone 6S Plus which has the same screen size and has a similar footprint to the 5.2-inch Sony Xperia Z5. It’s seriously light too. 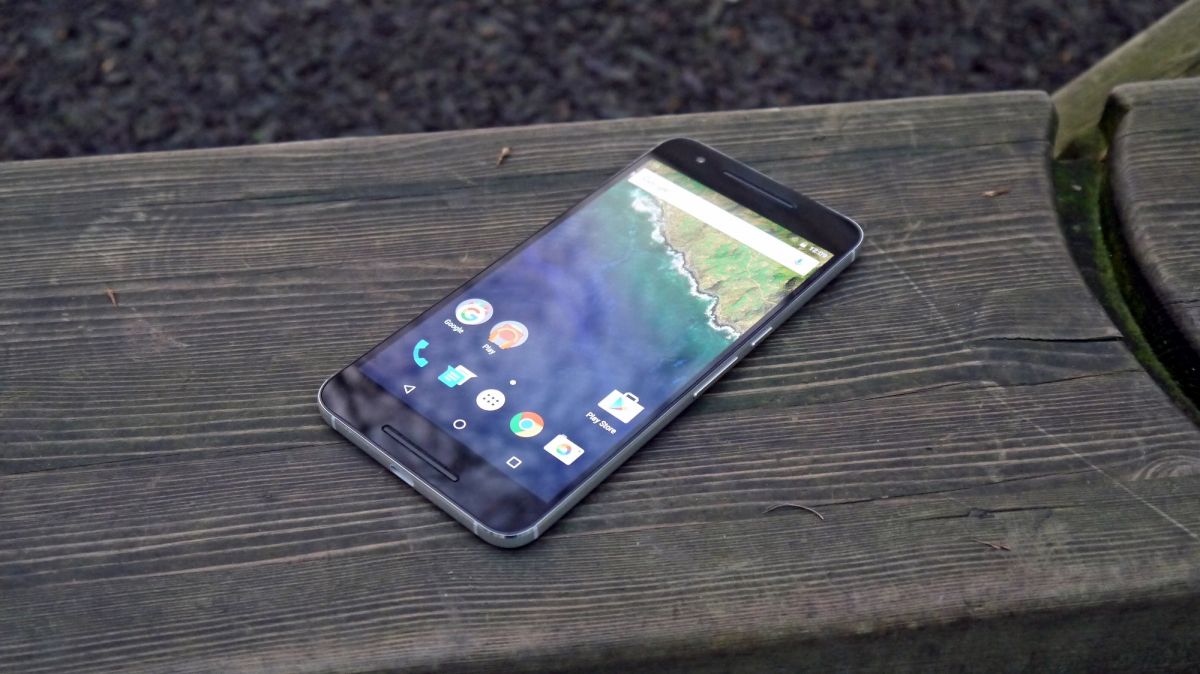 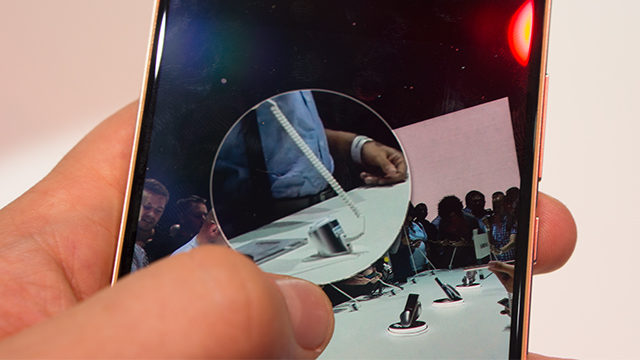 The Huawei Mate S carries a 13-megapixel rear camera and an 8-megapixel front shooter for selfies. 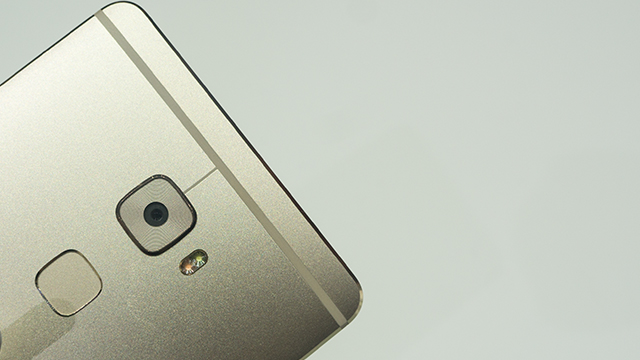 For the specs see below: