The Huawei SnapTo is an LTE smartphone with a few awesome features, it’s cheap, it has Android and LTE.
Announced in Available April 2015 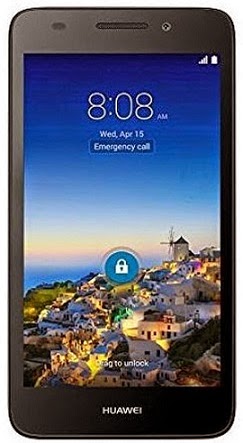 Huawei SnapTo is a smartphone that could not be said to be designed for flashy users, going by its fair simplistic design, in all it is pocket-friendly.  It supports the 5-inch display with HD (720p) resolution. 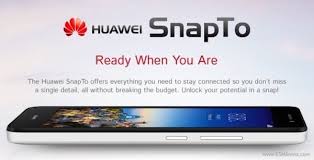 Huawei SnapTo is powered by a quad-core Qualcomm Snapdragon 400 processor,  1GB of RAM, which will be a little bit faster but should deliver decent performance for the price.

SnapTo runs an Android 4.4 (KitKat) OS (operating system), as usual, the app icons are being placed on the Home screen, instead of a dedicated app section. The device is being powered by a 2200mAh battery.

This phone is very affordable for an 8GB internal storage which can be expanded via a microSD card slot to 32GB. 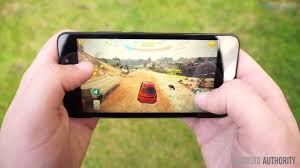 Huawei SnapTo features a 5-megapixel rear camera with HD video recording capability and a 2-megapixel front-facing camera to take care of your selfie and video calling needs. An interesting feature about the Huawei SnapTo shooter is that it can be quickly launched by pressing the volume-down button two times – the function works even when the screen is turned off. 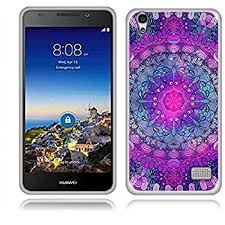 Here are a few specs of the Huawei SnapTo: