Huawei Y3II is among the cheapest phone that is manufactured by this brand. This device comes with a 5MP dual LED flash Rear camera, 2MP Front Camera, 2100mAh Lithium Battery, 1GB of RAM, 8GB Internal storage that can be extended to 32MB external SD, a 5.0? 480 * 854 IPS HD resolution and run and Android 5.0 Lollipop OS.
Announced in Available April 2016 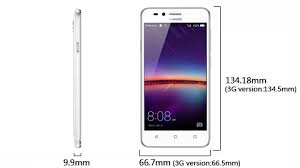 The Huawei Y3II has an IPS  Capacitive touchscreen, with a 4.5-inch display having a resolution of 480 x 854 pixels.

Easy to hold, sleek and light. It has an aluminum build with curved edges and a glossy finish. There are no hard keys on the phone, all the three buttons are soft keys. 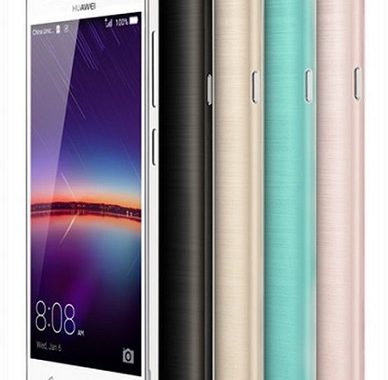 Played some games and other apps on the Y3 II and it had a very great performance, but the device is not well suited for very high graphics and power consuming games as it has just 1 GB RAM. 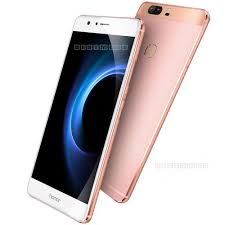