Lovers 0f portable devices, would love this new Innjoo device, the device has a 5-inch display screen, it also equipped with Dual sim slot,8GB internal memory, 1GB RAM, 1.3GHz Quad-core processor, this device will also be nice for a multimedia lover with a nice display and processor. 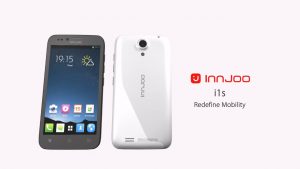 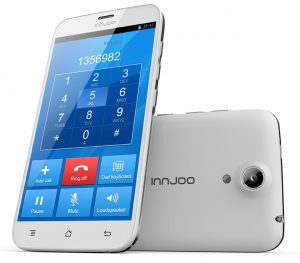 this will be a quite  fast phone with its processor and RAM, therefore you will be able to play the best of games out there in the play store.

InnJoo i1s comes with a battery sized of 1900mAh, this is not so awesome for a device like this, so the user of this device might have to charge this device more than once in a day, when in active use.

This device come with dual camera, it has a 5M pixel rear camera, which is a very poor camera for photos, so this should be considered before purchase, The front camera is a 0.3M pixel,  this device is very for poor self-photo-shot if love selfies this is not a device you would love to have.

But with a 1900mAh battery, this device might not be a device for a multimedia lover, so this device might have to be charged more than once in a day especially when in active use, so if you’re a heavy gamer, you might need to consider this.