If you are looking for an awesome phone that gives you a strong performance coupled with a splendid design, then the InnJoo i2s is a device you would love to have. The device is built with 5.- inch display screen runs on Android 4.4.2 (KitKat), this device is equipped with 1GB RAM, and 16GB ROM, this device runs on 1.4GHz octa-core processor. 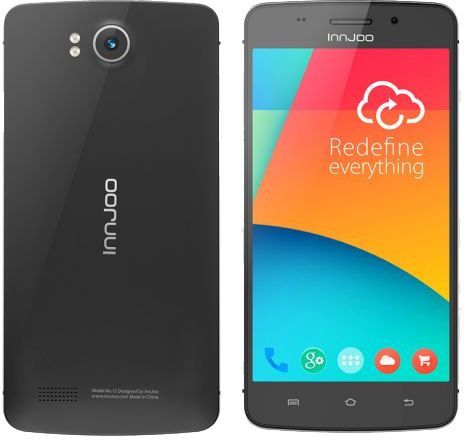 The device was Announced in September 2014. 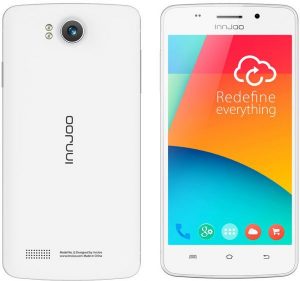 It will be a fast phone with its processor and RAM, therefore you will be able to play the best of games out there in the play store.

InnJoo i2s comes with a battery sized of 1900mAh, this is not so awesome for a device like this, so the user of this device might have to charge this device more than once in a day, when in active use.

this device is built with a 13MP back camera, up to 4128 x 3096-pixel pictures camera, HDR, Geo-tagging, autofocus camera with LED flash, The front camera is 5MP, up to 2592 x 1944-pixel pictures, so for picture lovers this is a device you should love to have.

InnJoo i2s would be a fast device, and also has a nice display, so if your multimedia lover, you can watch your videos with it nice display, for gamers they would be able to enjoy this device but with a 1900mAh battery this device might not be a device for heavy users,games should consider this before purchasing this device.