If you own an iOS device, especially ones with 32-64GB storage, you most likely have wished you could expand your internal memory probably using a MicroSD card like your Android counterparts, but that’s not the luxury you get when using an Apple smartphone, and this is where accessories such as iXpand mini flash come to play a huge role.

The SanDisk iXpand mini is a refresh to the iXpand flash which we covered some time ago on this blog.

One major reason why I tend to love these storage accessories which are available with both iOS lightning connectors and the traditional USB type A connector, is the ease to transfer media between an iOS device and regular Windows computers without having to go through the hassle of installing 3rd party software such as iTunes for windows. 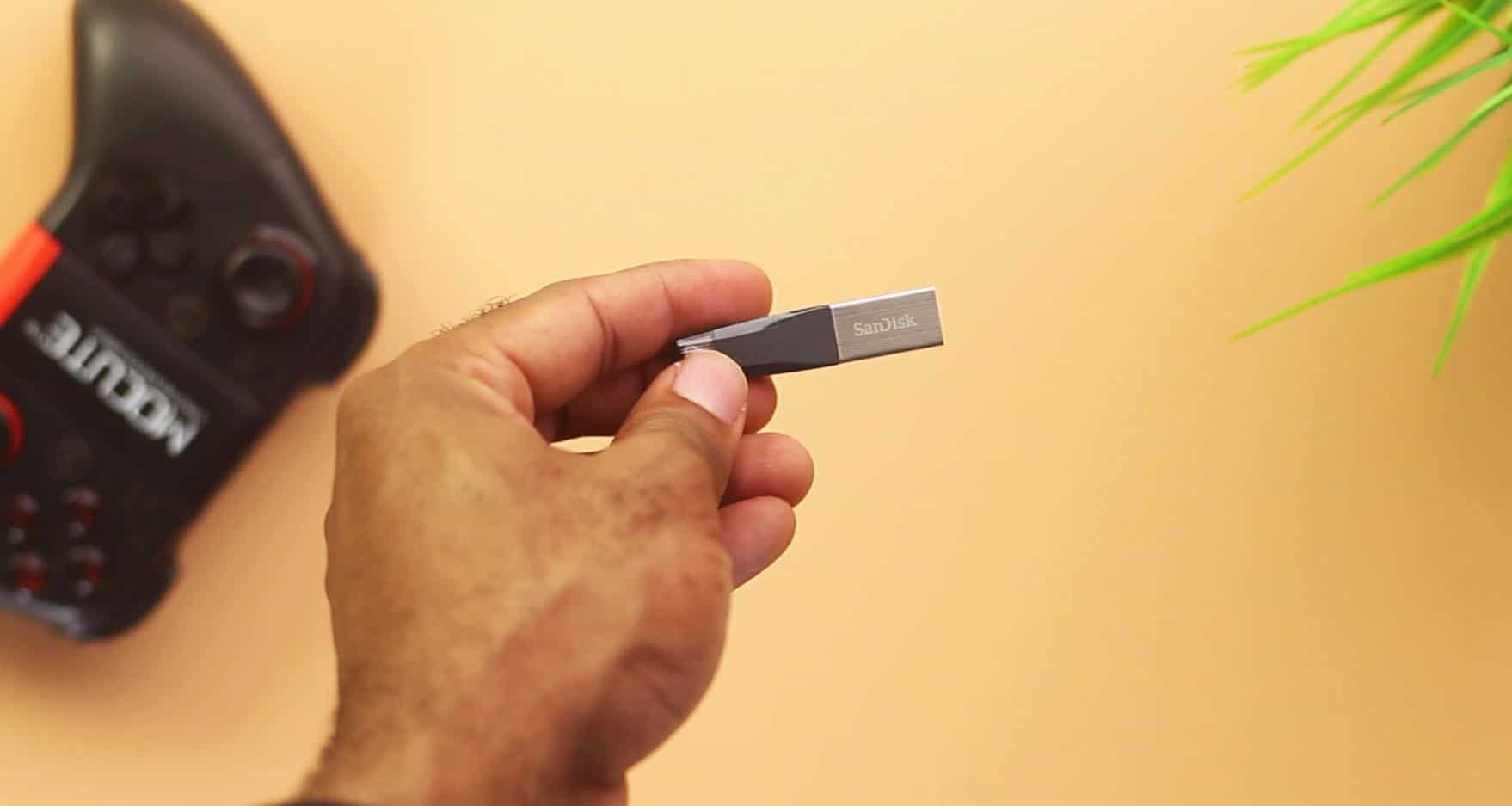 As seen above, you get a simple-looking, portable storage device when you purchase the iXpand mini.

While the iXpand mini flash is made out of metal and plastic just like we got from the iXpand flash (the predecessor), this time, we have an overhauled look.

You no longer get that curved design that rests behind your smartphone. Although I prefer the design from the former, the newly designed iXpand mini features a more practical approach and you can easily put this into wallets or even your pockets and not feel that much inconvenience as you would from the former. 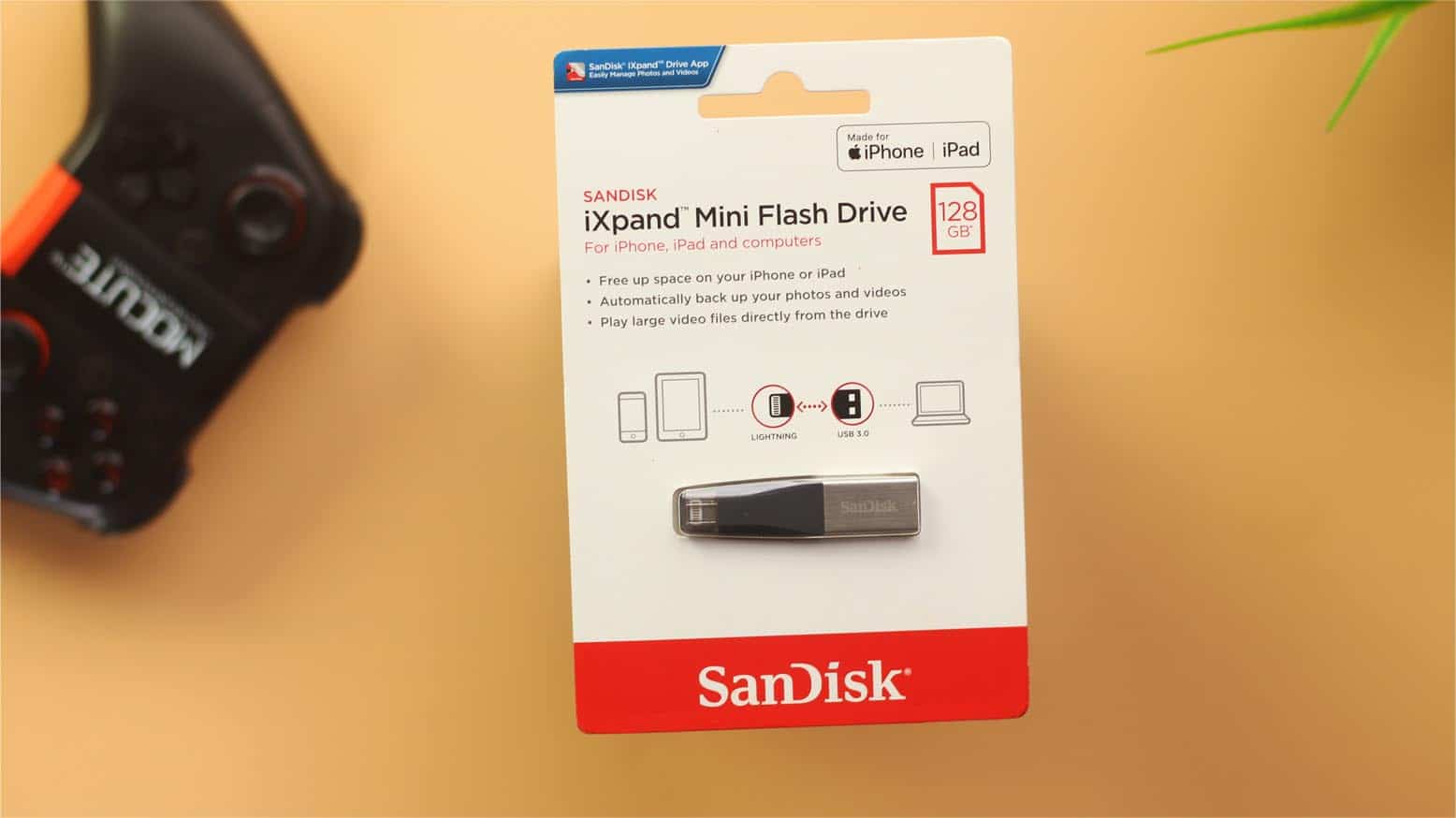 You get the traditional USB A connector at one end and the tiny lightning connector with a cap at the other, leaving this compact design and form factor with dimensions (L X W X H) 2.09″ x 0.48″ x 0.18″.

To use this flash with your iOS device, you are required to download the iXpand Drive app from the App store.

The app lets you manage your files, backup media to the drive with a couple options. For instance, you are able to backup media to the iXpand mini while having them deleted automatically from your smartphone. You can also have the app run automatic backups when the flash is plugged into your device, and this seems to be one of my favorite features here.

In terms of the speed here, the USB is versioned at USB 3.0, and after our trusty Blackmagic Disk Speed Test, we came up with the below result. 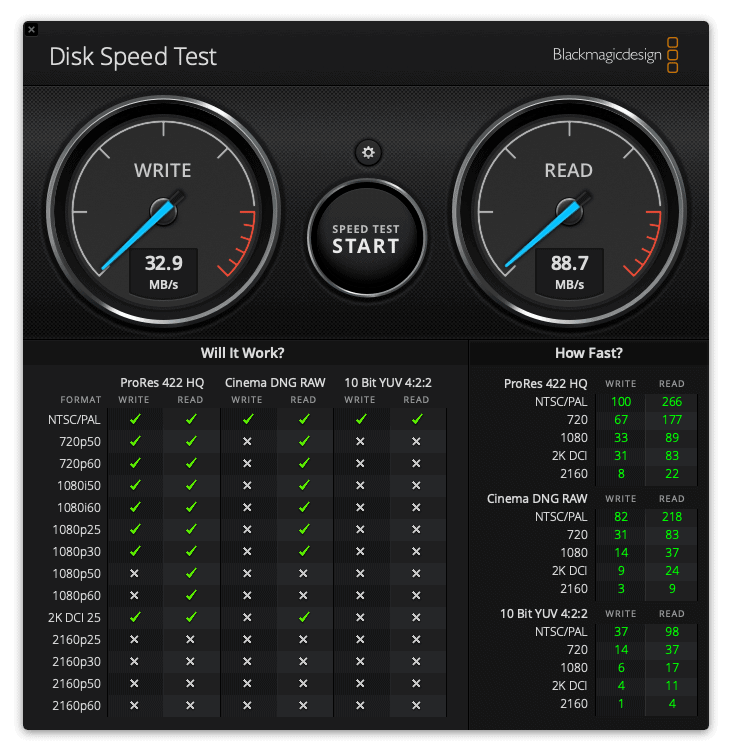 A 32.9MB/s read speed and an 88.7MB/s write speed from the SanDisk iXpand mini flash drive.

If you need a convenient means to easily expand your storage capacity on your iOS devices, the SanDisk iXpand mini flash drive is a portable and well designed option worth considering in the space.