So you’re in need of a device with a large screen, a nice processor, that can handle almost all you throw at it and give its user an entertaining experience, then search no more as the Meizu M2  is a likely device for you.

The Meizu M2 is equipped with 2GB RAM, it runs on Andriod 5.0 (Lollipop) and also comes with a dual Sim slot, the device rocks a, 5.0 inch IGZO IPS LCD capacitive touchscreen, so accounts for its ability to be a device for multimedia consumption. 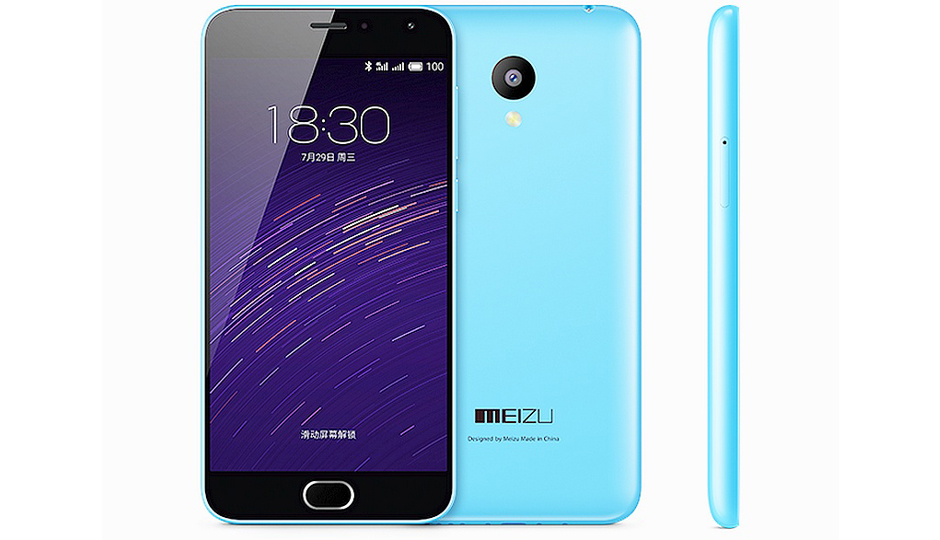 Designed with Plastic. It comes in White, Black, Blue, Red, Green, Pink color variants, the back of the device is designed to give the user a firm grip of the device, the buttons for volume regulation, and power all at the right-hand side, and a sim slot at the left.

The device is built with a front camera and with a camera at the back and flash directly under the rear camera.

Meizu M2  is built with a 13MP rear camera,  autofocus camera with LED flash, this would give picture lover an awesome experience but this device comes with an average front camera which will be average for the selfie lover, the device is built with a 5MP front camera.

Meizu M2   is a device which multimedia lover would love to have with an amazing display, with a 5.5 inch IGZO IPS LCD screen, with 720 x 1280 pixels resolution, this device has quite a large screen for your movies and games.

The device comes a  2500 mAh battery which is not so good for a device with this kind of spec, users of this device might have to charge this device more than once in a day, especially in heavy use.