Meizu hits the market with another device from the MX series, the new device is a successor to the Meizu MX released in 2010.

This device which is called Meizu MX2 is built with 4.4 inches IPS LCD capacitive touchscreen display,so if you are a fan of portable devices, with a nice display, you might probably consider this device, the device is also equipped with an Android 4.1.1 (Jelly Bean) operating system,2GB RAM, and 3G network. 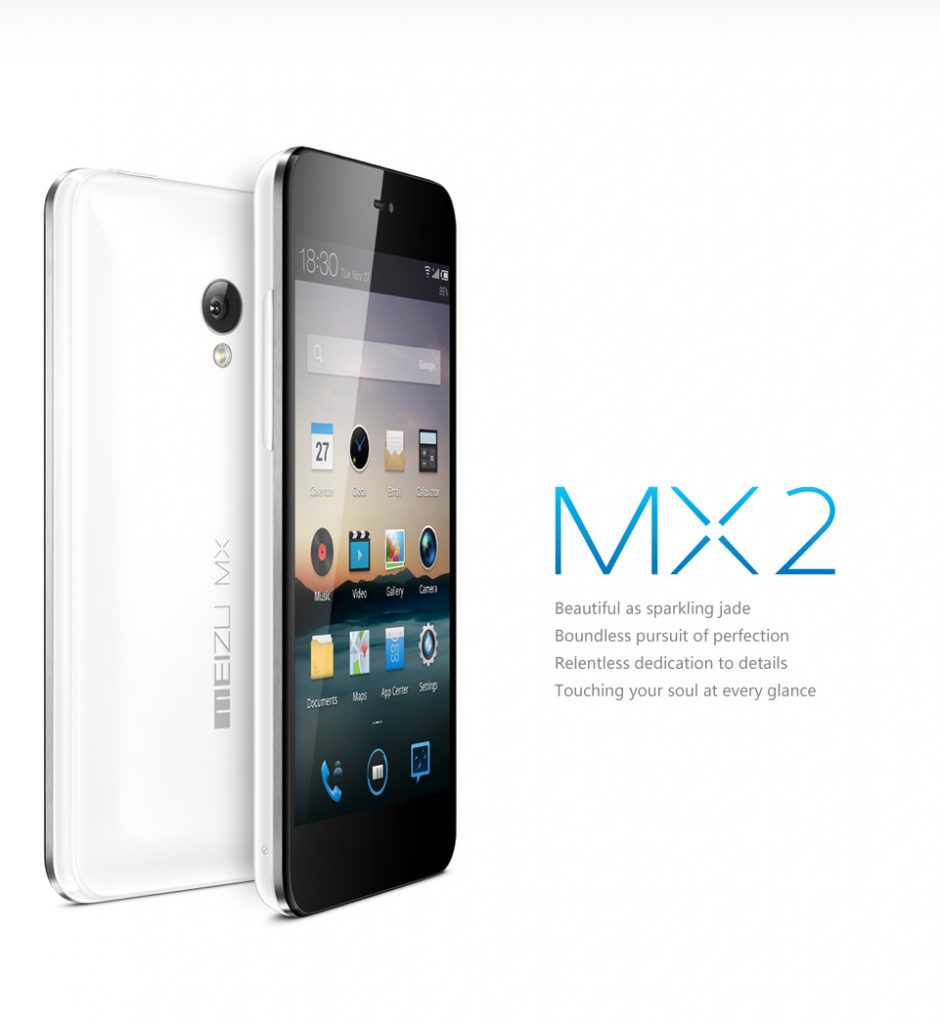 Meizu MX2 was Announced in November 2012.

Meizu MX2 is built with a very sleek design, made with Plastic, built in a way it user can handle it easily, it is b It comes in White, Black color variants.

Meizu MX2 comes with a Li-Ion 1800 mAh battery, this actually a poor battery for this kind of this device, so users of this device might have to charge this device more than twice a day, especially in heavy use.

If you’re looking for a device that is easy to handle, portable and will be able to give its user a nice experience, this device has a nice display with a 4.4-inch screen. with a 2GB RAM, you can enjoy lots of games with this device.

The 1800 mAh battery this device comes with wouldn’t be the best for this kind of device, the user of this device might not have a wonderful experience with this device because of the battery strength, they might have to charge this device more than once a day.