Meizu feeds its lovers with yet another device from the Meizu series, this device is also a successor of Meizu MX2, which was released in 2012.

The new device is called the Meizu MX3, the device is built with a 5.1 inches IPS LCD capacitive touchscreen display, with 1080 x 1800 pixels resolution, it runs on Android 4.2 (Jelly Bean), and a 2G RAM 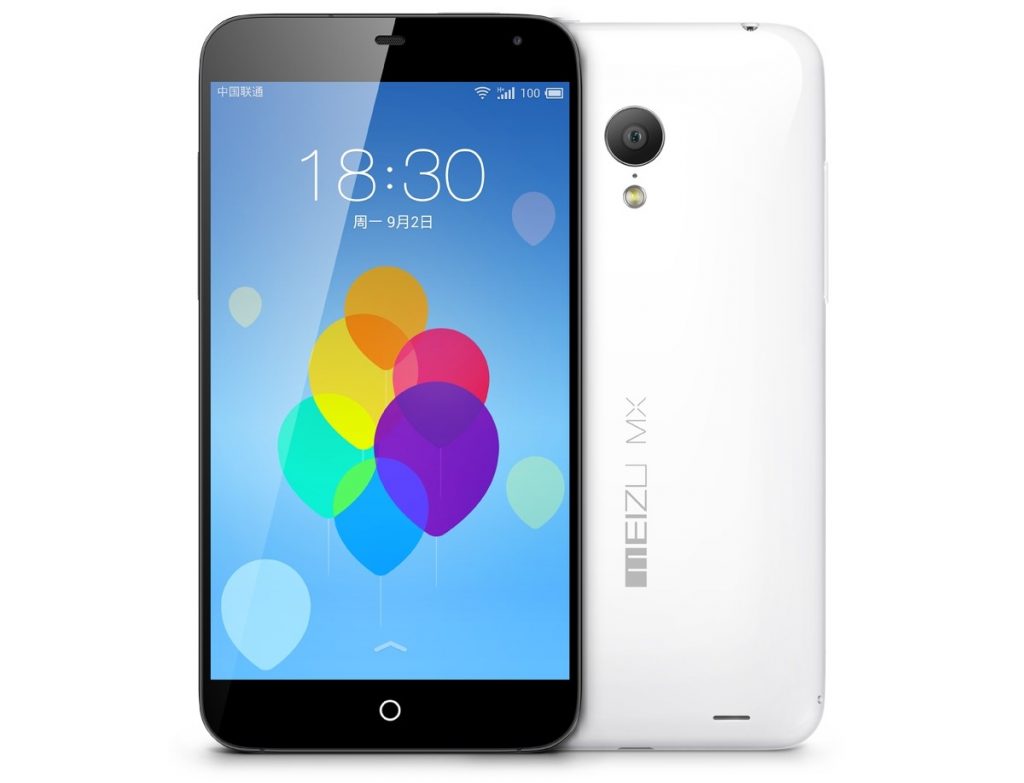 Meizu MX3 was Announced in October 2013

Meizu MX3 comes with a Non-removable Li-Po 2400 mAh battery, this actually a poor battery for this kind of this device, so users of this device might have to charge this device more than twice a day, especially in heavy use.

If you’re looking for a device that is easy to handle, portable and will be able to give its user a nice experience, this device has a nice display with a 5.1-inch screen. with a 2GB RAM, you can enjoy lots of games with this device.

The Li-Po 2400 mAh battery this device comes with wouldn’t be the best for this kind of device, the user of this device might not have a wonderful experience with this device because of the battery strength, they might have to charge this device more than once a day.