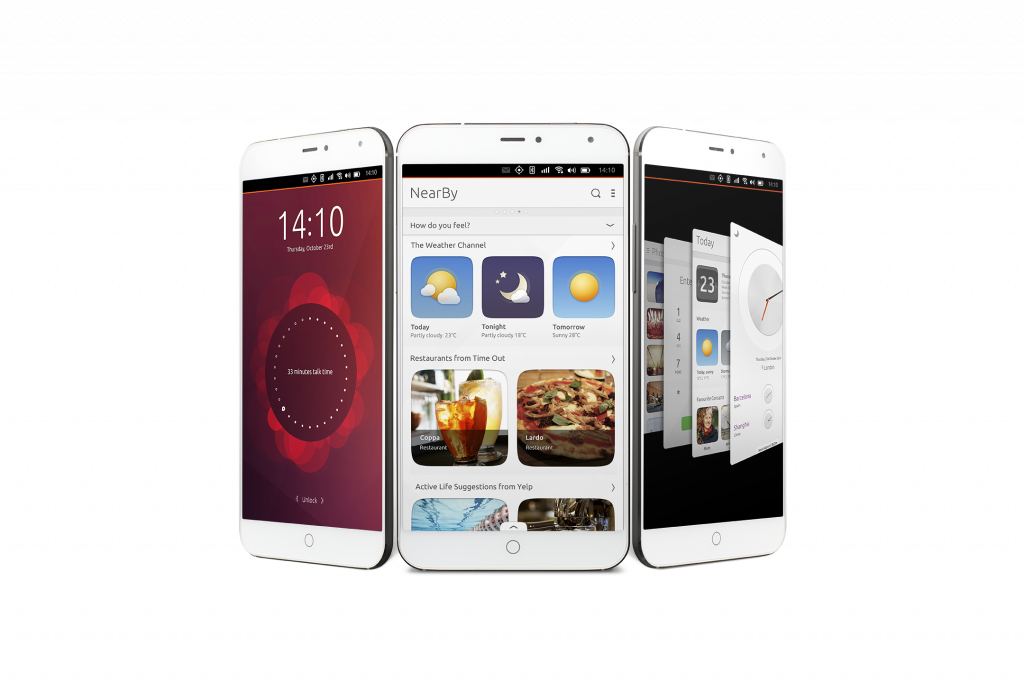 MX4 Ubuntu Edition was Announced in May 2015.

Meizu MX4 Ubuntu Edition is Designed with Aluminum-magnesium alloy, having a very sleek design, its back is curvy and makes the device to be easy to handle by the user, It comes in White, Gold color variants.

Meizu MX4 Ubuntu Edition comes with a Non-removable 3100 mAh battery, for a device like this, users of this device might have to charge this device more than twice a day, especially in heavy use.

this is a very nice device for a multimedia lover, with a 3G RAM users of this device would be able to enjoy a lot of games out there in the play store, also with a nice camera user are going to enjoy this device.