Meizu releases a 5.36 inch display device,so if you are a lover of large screen devices, this device might be a device you might consider having, the device comes with an IPS LCD capacitive touchscreen type display, the device is equipped with an Android 4.4.4 (KitKat), and built with a 2GB RAM.

the device which is a part of the Meizu MX series and the device is called Meizu MX4. 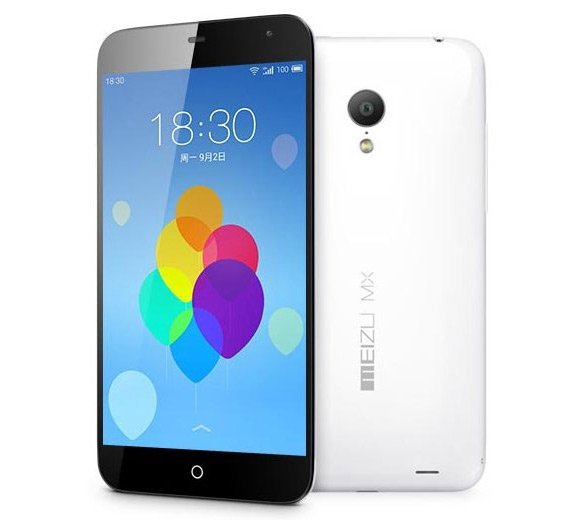 Meizu MX4 was Announced in September 2014.

Meizu MX4 is Designed with Aluminum-magnesium alloy, it is built with a sleek design, with its back designed in a curvy way, which makes the device easy to handle. It comes in White, Black, Blue, Red, Green, Purple color variants, this gives consumers choices.

Meizu MX4 comes with a Non-removable 3100 mAh battery, for a device like this, users of this device might have to charge this device more than twice a day, especially in heavy use.

this is a very nice device for a multimedia lover, with a 2G RAM users of this device would be able to enjoy a lot of games out there in the play store, also with nice camera users are going to enjoy this device.