Oppo finally released their much-talked-about smartphone, Oppo K3 which will be joining the other Motorized selfie camera smartphones. The new smartphone was announced in May and will also be released on the 23rd of May. The motorized selfie single camera makes it possible for the smartphone to have more screen space. In this article, we explore the Oppo K3 review, ascertaining its pros and cons. 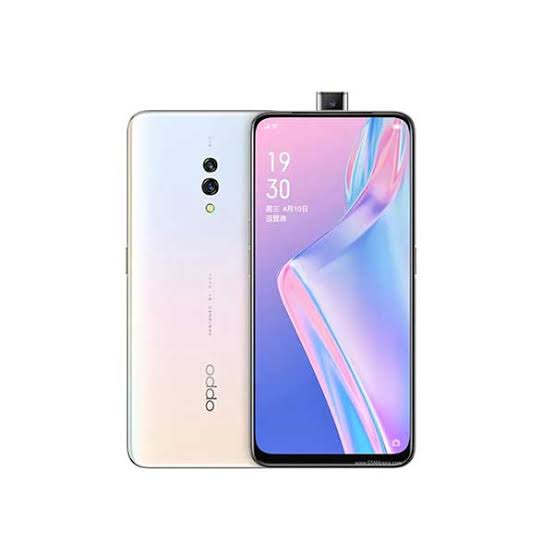 The new smartphone was announced in May and will also be released on the 23rd of May. The motorized selfie single camera makes it possible for the smartphone to have more screen space.

The new smartphone brings along a premium look and feels achieved by its quality material and clever build. The smartphone has a metallic body, while the frame is made of aluminum.

The smartphone does not feature any notch, while the sides have trimmed bezels except the one at the bottom. On the middle of the trimmed bezels seats the large 6.5 inches AMOLED display with Corning Gorilla Glass 5 for protection. 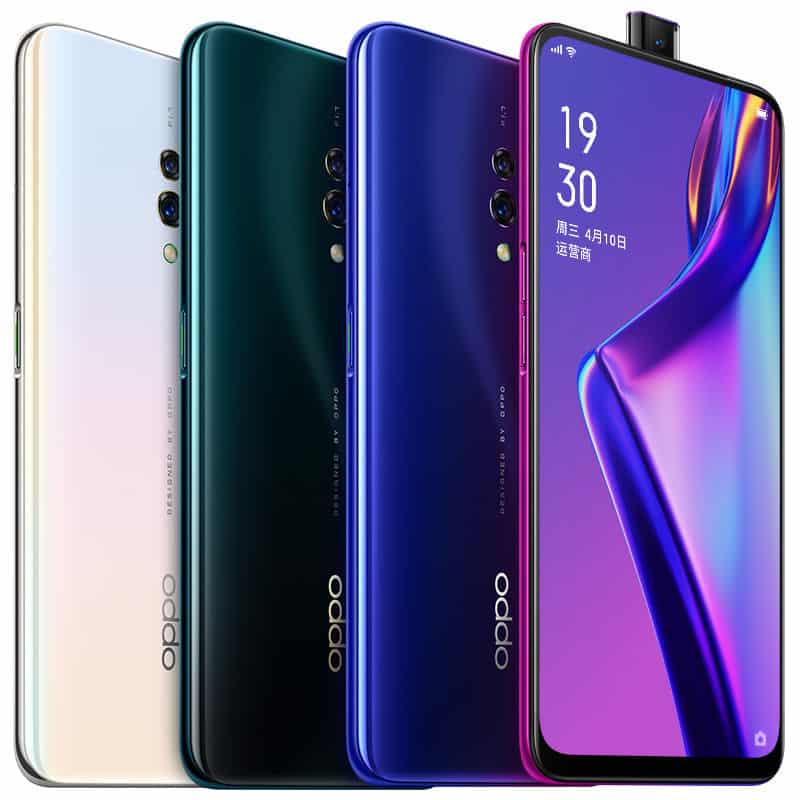 The screen has a resolution of 1080 x 2340 pixels with a 19.5:9 aspect ratio (~394 PPI density). There are more than two security options for you which consist of the Face ID, In-display fingerprint.

Unlike most recent 2019 smartphone with triple primary cameras, the Oppo K3 arrives with just two. The dual primary cameras on the back are vertically placed close to the top of the back panel. Under the dual camera setup, you will find the LED flash which helps for taking well-detailed images even in a low light environment.

On the left-hand side of the smartphone, you will see the volume rockers, while on the right-hand side is occupied by the power button. Under the device is the 2.0, Type-C 1.0 reversible connector for powering the smartphone as well as receiving files. We were glad to still find the 3.5mm jack.

If you are interested in purchasing this device, you may prefer the Morning White color option. It also comes with other color options like the Nebula Purple and Black.

The Oppo K3 has three cameras in total; two at the back and the single motorized pop-up camera. The dual camera at the back consists of the 16-MegaPixel with an f/1.7 aperture. Meanwhile the second is the 2-MegaPixel depth sensor which has an f/2.4 aperture.

The cameras capture great images with decent details, though it is not the best smartphone out there in the market. It comes with features such as HDR, panorama, and LED flash.

The Oppo K3 is powered by the Qualcomm Snapdragon 710 which is in charge of the performance of the smartphone. The chipset comprises of the Octa-core 2.2GHz Kryo processor. Meanwhile, the Adreno 616 GPU handles the gaming and graphics department.

The smartphone uses the ColorOS 6 software which runs on the Android 9.0 (Pie) Operating System.

The smartphone uses the slightly above moderate battery which is a non-removable 3,765mAh Li-Po battery.

The smartphone arrives with one of the features we were happy to see, Fast battery charging 20W (VOOC 3.0). The fast charge technology allows you to quickly add extra battery juice to your device. It charges through a 2.0, Type-C 1.0 reversible connector.

The smartphone is set to be launched in China from the 1st of June, meanwhile, the biggest version 8GB + 256GB will be available mid-June.

The Oppo K3 was able to carry out all the basic task you throw on it. It was also able to tick all the basic boxes, though there is no foreign feature like what we have not seen before.