Last year the Razer phone came as a surprise, but at the look of things, gaming phones are fast becoming a category that has come to stay. And, this year, the Razer company is seriously trying to innovate and refurbish their smartphones so they can improve the flaws of its predecessors, offer the best and a whole new mobile gaming experience. 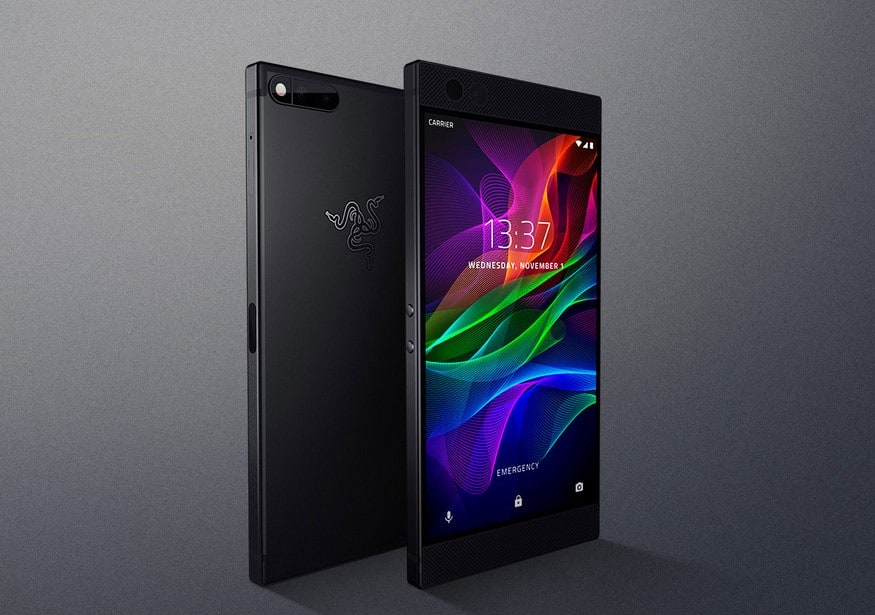 The new Razer smartphone, Razer Phone2 which was announced on October 2018 now comes with great features like, a better camera, supports wireless charging, even water resistance and all this and more are coupled with the adoption of a newer processor. Just stay tuned while I take you round this new and amazing device. 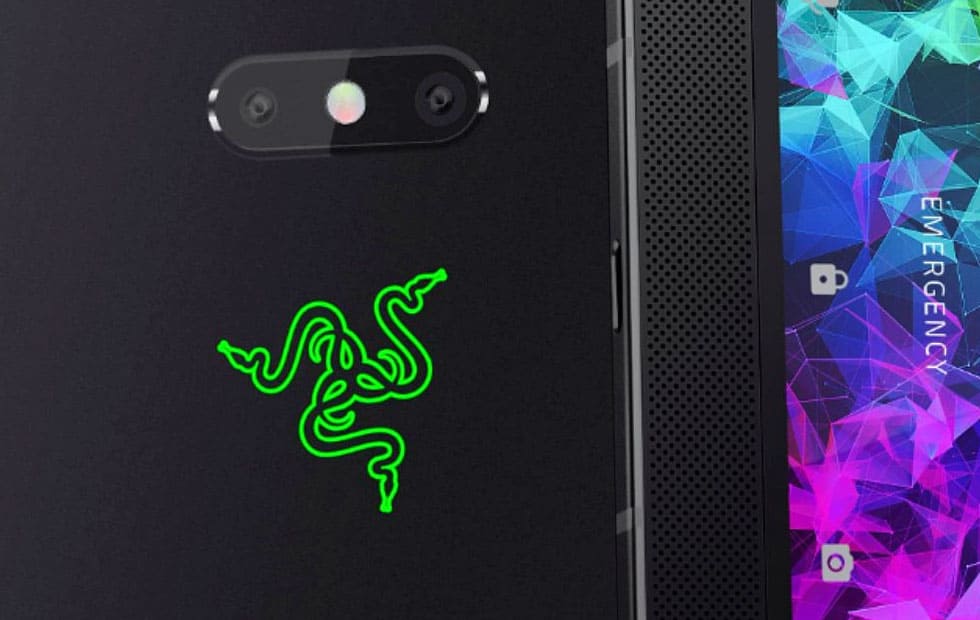 The Razer Phone 2 features little changes from its predecessor. This device comes with a Corning Gorilla Glass 5, oleophobic coating and the back of this device is covered with black glass that has the triple-headed snake logo glows that comes with a customizable lighting effect that can also serve as an app notification.

The Razer Phone 2 has a bold and unique appearance that is sure to capture your attention. This device camera module has been moved to the center, which makes the Razer Phone look more elegant from the rear than its predecessor. The fingerprint sensor still maintains the same position in the power button by the side of the frame.

There is no much difference in the front of the Razer Phone 2 when compared to last year’s own. It still has the same 5.7-inch screen and the two powerful stereo speakers.

Unlike the last year’s Razor Phone that is capable of surviving a drop or more, this year’s glass-clad Razer Phone 2 doesn’t feel like it could survive such, but one good thing about this year’s Razer Phone 2 is that it has added water resistance into the features with an IP67 rating, which means that you can dip this device in a shallow water for about 1 hour 30 minutes and it will still survive it.

On paper, the last year’s Razer Phone has the same identical display with the new Razer Phone 2. The Razer Phone 2 comes with a 5.7-inch IPS LCD screen that has a resolution of 2,560 x 1,440 pixels and offers 120 Hz screen refresh and 120 Hz touch sampling, that ensures you never miss a frame of the gaming action. To crown it all, Razer has refurbished the screen and made it 50 percent brighter than that of last year’s own.

The camera of last year’s Razer phone was one of it’s biggest disappointment, despite housing two 12-megapixel lenses at the rear, it still doesn’t give you a well-detailed image and it seems to take a turn for worst in an environment where there is no proper light condition. In fact, last year’s camera was nothing to write about, with a lot of flaws like its slow software, lack of features.

Just like the last year’s Razer Phone, the Razer Phone 2 can also record videos at up to 4K at 30 frames-per-second. The Razer Phone 2 also comes with an 8-megapixel front-facing camera for selfies and recording.

The Razer Phone 2 comes with customizable launcher and a special Game Booster app, though what we experienced was closely related to stock Android.

This year’s Razer Phone also comes with a super responsive and fast refreshing screen, and you will notice an amazing improvement in the brightness of the Razer Phone 2. This device also comes with a lot of customization options that are in the Game Booster app. That said, the Razer Phone 2 boasts a Vapor Chamber cooling system that is coupled with the new powerful processor that allows you to run games that are demanding for a longer time before the device overheats.

At the rear of the new Razer Smartphone is seated that eye-catching, versatile light-up logo, which with the pre-installed Chroma app, you can fully customize.

Razer Phone 2 is actually one of the most innovative flagship smartphones in the market. Coupled with some of the upgrades that have been added to it. The Razor Phone 2 may not be featuring dual selfie cameras or triple rear camera, but it’s currently the only phone pushing mobile gaming to the forefront and with its amazing processor, you are sure to an overall improved performance and a whole new world of gaming experience.