The display has a budget-class resolution of 480 x 854 pixels for a pixel density of 218 pixels per inch, meaning it is less sharp in comparison to the one on its predecessor. 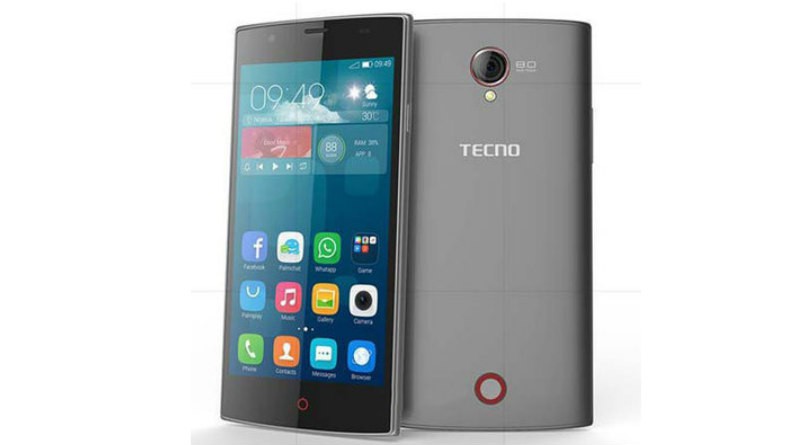 Boom J5, Showing off a plastic body, the Tecno Boom J5 comes in thicker than its predecessor at 9.5 inches. The design is decent for a smartphone at this price point, but it is not the best that could be.

Compared to the Boom J7, the Tecno Boom J5 sports a smaller IPS capacitive touchscreen measuring 4.5-inch diagonally. The display has a budget-class resolution of 480 x 854 pixels for a pixel density of 218 pixels per inch, meaning it is less sharp in comparison to the one on its predecessor.

Tecno Boom J5 is equipped with a quad-core MediaTek MT65820 processor, which delivers speeds of up to 1.3 GHz. Paired with 1 GB of RAM, the Cortex-A7 CPU should enable decent multitasking, but you should not expect too much in terms of performance. Interestingly, the Tecno Boom J5 features a 4.5-inch IPS display, a quad-core processor, and Android 5.1 Lollipop operating system, compared to its more expensive brother which was equipped with Android 4.4 KitKat.

Juice is provided by a slightly smaller 1950mAh Lithium-Ion battery, which should still do a good job when you consider the smaller screen size and lower screen resolution. With inbuilt dual-SIM functionality, Tecno Boom J5 is designed to let you separate different aspects of your life, say, work and family. Connectivity features include micro USB 2.0, Bluetooth, 3G and Wi-Fi 802.11 b/g/n with Wi-Fi Direct and hotspot. The Same storage capacity of 16 GB is provided here and you will still be able to expand up to 32 GB extra storage with a microSD card.

There is a slight downgrade in the camera department of the Tecno Boom J5. The main camera comes with a less powerful 5-megapixel sensor with LED flash, autofocus, and HDR. But the selfie camera uses the same 2-megapixel sensor.

I like the fact that Tecno has been considerate in producing smartphones, by making them at affordable prices where customers can buy. I think the battery was a loss on the side of this device, also the camera was not better like other competitive devices.