Tecno D7 has officially been released and it rocks a  massive screen of 5.5-inch touch display and a powerful performance with Android 4.2. and a 5MP at the back, 2MP at the front camera. There are no amazing specs which the D7 rocks that make it unique from its predecessor, Also its runs on Android 4.2.2 Jellybean with the processor of 1.3GHz dual-core CPU and 512 RAM. TECNO D7  has an internal memory of 4GB storage. 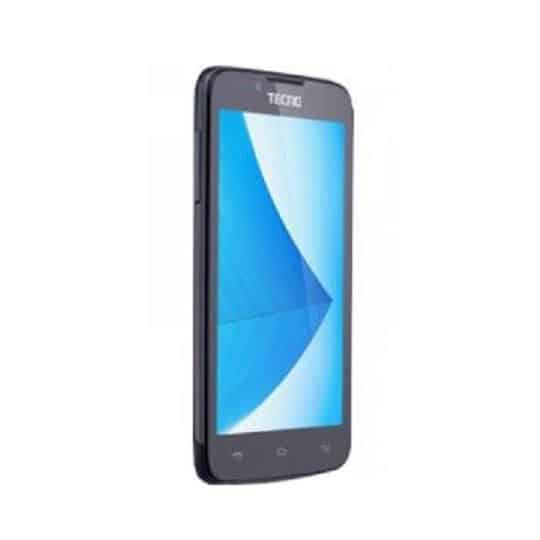 D7 shares same processor specs with other devices like the M7, Tecno D7 features a 1.3GHz dual-core CPU, MediaTek MT6572 chipset processor with Android 4.2.2 (Jelly Bean), but a poor processor which features 512MB RAM compared to the 1GB RAM in the M7. For the lovers of games, Tecno D7 will not serve as per you will be expecting a decent performance, it will struggle with heavy apps running on the device. D7 houses a 4GB of Internal and with a MicroSD card, it can be upgraded up to 32GB.

Tecno didn’t do much as in the camera of the device which has a front facing Front-facing camera 2MP for selfies and it also comes with rear camera of 5MP, Images taking over this smartphone will not be of the best quality, considering the fact that this is a budget smartphone design for the average customers.

Now, this is one thing you have to consider before talking about what you like or dislike, it is a budget smartphone which will not promise best specs compared to those decent specs smartphone with better specs to offer. Tecno D7 lacks a good processor which is the ram, the smartphone will not be able to run heavy apps successfully and it runs an outdated version of an Android operating system, and the device camera is not the best as of late where you will find devices with 20.7Mp rear with awesome picture and video quality but Tecno D7 houses a low camera which will give you blurry images and video capture.