Tecno L5 a recently launched device from the Tecno store and adding to the L series of devices which will be succeeding the Tecno L3, as we see in recent days as the likes of Gionee and other mobile device producing companies improving on their mobile battery capacity, Tecno also did same as they introduce L5 with a massive power battery housing a 5000mAh. 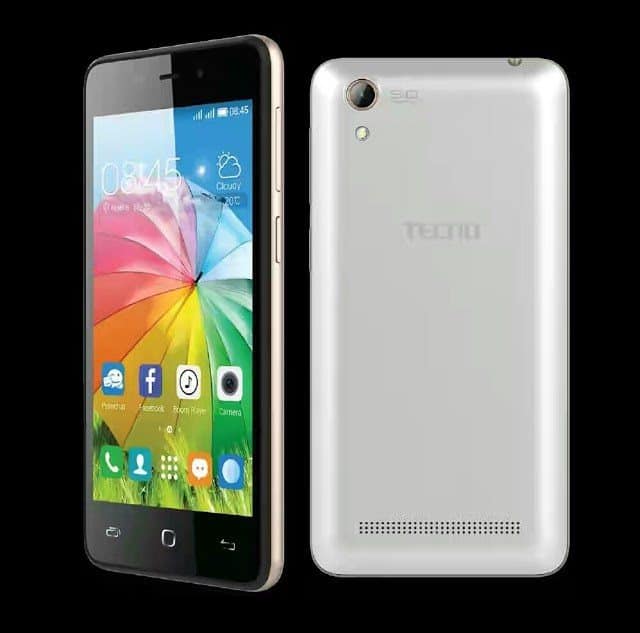 This device is one of the best smartphones when it comes to a long-lasting battery with the likes of Gionee M6, Tecno L8, L8 Plus.

Tecno L5 runs Android 5.1 Lollipop operating system and it accompanies it with an inner 1GB Ram to enable smooth running of apps, It has an amazing internal memory of 8GB expandable to 32GB. The 1GB RAM and 1.3Ghz quad-core processor will ensure optimum performance during usage.  It supports a 2G and a 3G which will serve but might witness some shaking in terms any bad network but lacks a 4G network which would have added for better specs and battery experience.

The Tecno L8 has a 5MP and other features that accompany it, 2592 x 1944-pixel pictures, HDR, autofocus, Geo-tagging, panorama camera with LED flash and a front facing 2MP, up to 1600 x 1200-pixel pictures. This will serve for better quality shots.

It offers much for a great deal you might want to consider, it offers one of the best battery capacity that will shock you on how long it last, it has a decent camera but the like of Tecno L8 will do better, with a 1GB Ram it won’t give you the best performance and for game lovers it might not support those heavy games, but this device comes for very cheap and affordable prices.