Tecno has launched another budget device with a decent price for low-income earners, The little and small nature of the new device by Tecno makes it more essential, The Tecno TV51, the device supports an analog TV, which allows you experience abundant TV programs for free. And come with a wireless FM radio, Not giving you a limit of earphone for the FM programs. 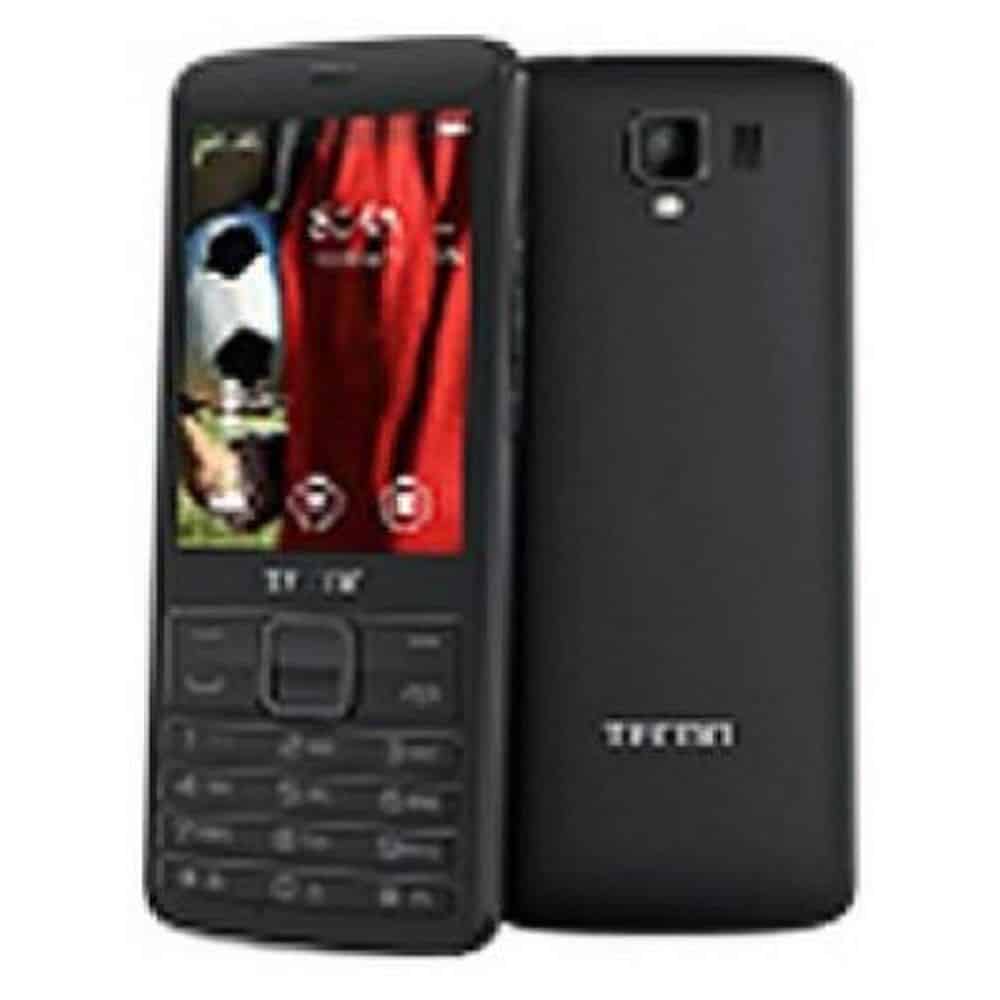 The Tecno TV51 houses an awesome battery Capacity of 1700mAh which allows talk time up to 8.0hrs and standby time up to 200hrs, Well I am not expecting much for this device as it sports an 8MB ram and an internal storage capacity of 32MB but can be upgradable by a micro SD card. And the device comes with a MOS Operating System and some other features that the device houses are Bluetooth, ATV, Dual SIM Dual Standby, Video Recording, Voice Recording, MP3 Audio Player, Video Player, Universal Accessories.

It features a decent camera which includes a front facing of 0.3MP and other options up to 640×480-pixel pictures, also it has a rear camera housing a 2MP with some other features which makes it quite awesome like 1600 x 1200-pixel pictures camera with LED flash.