Tecno has a new device which I just came across recently and it is called Tecno Y2, going through specs, design, and price of the smartphone I was shocked, then I a second thought on the reason why some of the features made so and why it is made. Tecno is looking to please customers with good smartphones and always making the prices affordable. 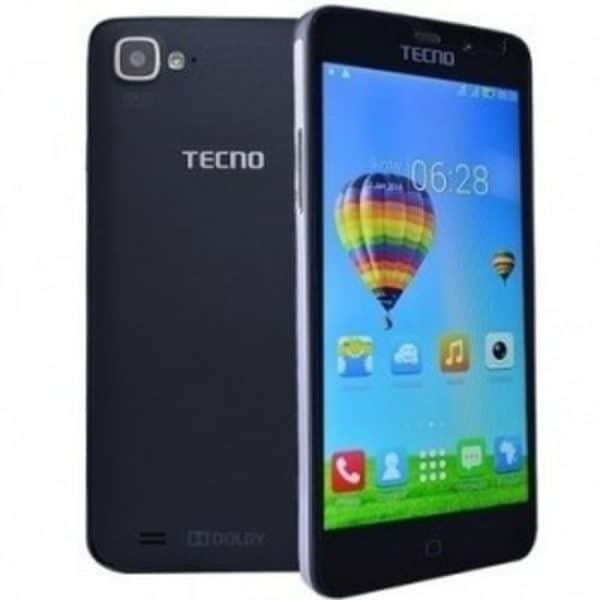 The Tecno Y2 display features include Ambient Light Sensor, multi-touch, and proximity sensor, and the device is sturdy and made of plastic all around. The back is smooth though with oily has the smartphone can be slippery. On the left-hand side, you find the volume buttons, then the power button is placed on the right-hand side. The Y2 has a 4.0-inch display, which is smaller than the average phone this times. It packs a screen resolution of 800 x 480 pixels and TFT display technology.

The Y2 has a dual-core MediaTek MT6572M system on a chip. Its CPU runs at 1.3 GHz, which is about typical for clock speed. It has 8 GB (5.8 GB usable) of storage and a 512 MB RAM. With 512MB Ram the device will lag when you run the heavy app on it. Y2 is a very comfortable Android 3G device that offers the simple applications seamlessly. It has an amazing battery life that lasts up to 5 hours talk time.

The Tecno Y2 come with a rear camera is 2 MP/0.3 front camera combo that surprisingly has a flash beside it, which is pretty uncommon for budget phones. The secondary camera sports a VGA. LED Flash, camera options also includes autofocus, digital zoom, geo-tagging and HDR Capture.

You must have felt bad going through this specs, you might not be satisfied with it, but, the most important thing you need to know is that Tecno Y2 is budget smartphone that is made for users that cannot afford the better specs smartphone, But I thought Tecno would have done better with the specs of the device in the aspect of battery life, Ram, and even the camera. but it is an awesome device to consider.