Xiaomi Redmi Note 2 the latest in the Xiaomi line of phones, even if the smartphone is not the best in specs but in a low budget device with a big screen it will definitely serve you for your needs. Like its predecessor, the Redmi Note 2 features a large 5.5-inch display but borrows its design language. 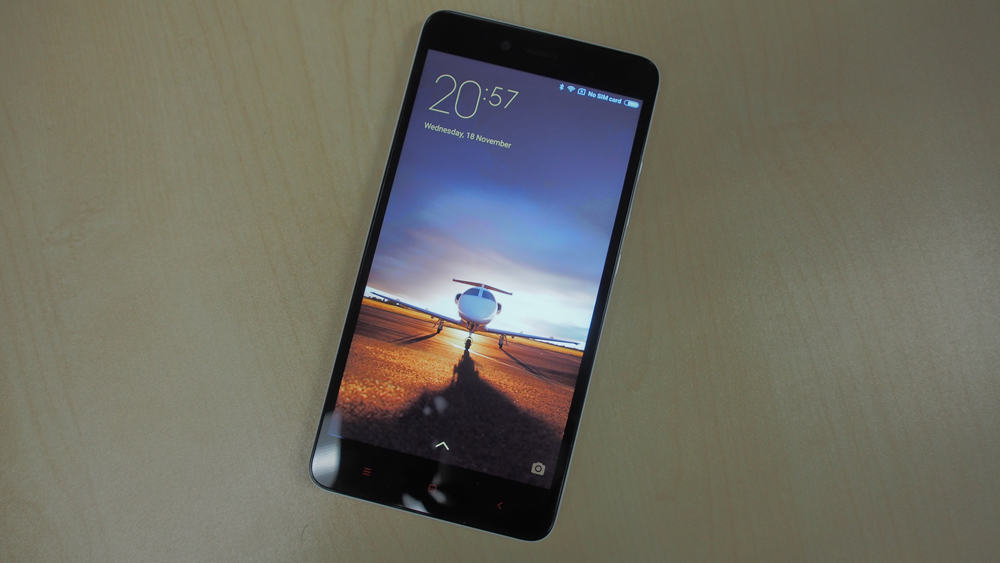 There is a striking resemblance between this and its predecessors, the two smartphones, comes with a soft touch plastic rear with a matte finish, It didn’t come with a unibody design just like most smartphones does, rather the rear cover of the Redmi Note 2 can be removed, allowing for access to the battery, microSD card slot, and dual micro-SIM card slots.

The Redmi Note 2 features same specs in the screen as its predecessor, The displays are of course, sharp and offers excellent viewing angles as it rocks a 5.5-inch IPS LCD display, but seems a bump in the resolution from 720p to Full HD, resulting in a higher pixel density of 401 PPI. This is a significant upgrade, but a necessary one, given the fact that some of the competition in this price range also feature higher screen of 1080p screens. , but the contrast and vividness of the colors could have used a boost. It’s definitely not a bad display by any means, but it certainly isn’t the best out there.

Xiaomi Redmi Note 2  processing package is another marked improvement from its predecessor, and as such, addresses all the performance concerns comes with an octa-core MediaTek MT6795 Helio X10 processor, clocked at either 2 GHz or 2.2 GHz depending on the version of the device you pick, backed by the PowerVR G6200 GPU and 2 GB of RAM.

The Xiaomi Redmi Note 2 comes with a 13 MP rear camera with a LED flash and phase detection autofocus, and also packs a 5 MP front-facing unit. While the autofocus is very fast, the actual performance of the camera itself is just about average.

Something I must comment about this device. I noticed that, as a Chinese phone intended for Chinese consumers, the standard Redmi Note 2 doesn’t come with English language support out of the box and lacks Google apps.