Xiaomi Redmi Note 4 is here delivering much-expected specs as you have ever wanted at also a low price targeted, as the company tend to deliver the best to their users as Note 4 is a new member in the Xiaomi line of devices, taking over from Note 3 which was a big success for Xiaomi market, so Note 4 is expected to deliver more as is has more interesting feature you will like. 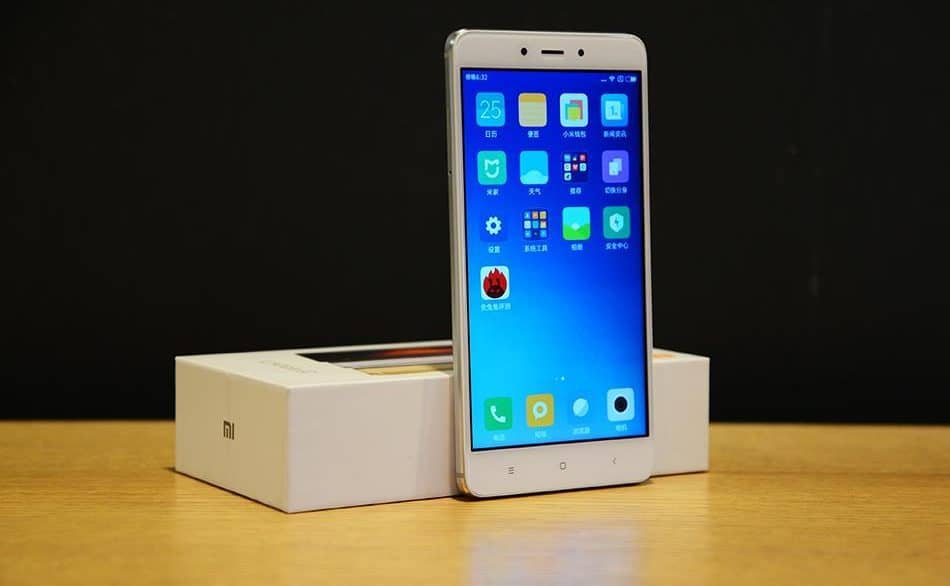 Redmi Note 4 varies in processor as they have both the Chinese version and India version  as the Chinese version of the Redmi Note 4 comes with a deca-core MediaTek Helio X20 processor, the Indian variant comes with a Qualcomm Snapdragon 625 SoC as Xiaomi has been banned from selling MediaTek devices in India due to a patent dispute with Ericsson. Additionally, the Note 4 comes with 3/4 GB of RAM and the Adreno 506 GPU. In terms of connectivity, the device supports 4G LTE, VoLTE, GPRS, 3G, 2G, GPS/A-GPS, Glonass, Bluetooth 4.1 and micro USB for data transfer and charging.

Redmi Note 4 features a 13MP BSI CMOS rear camera with an aperture of f/2.0 and phase detection autofocus. The rear camera lens is sourced from Samsung and Sony and has a 25% larger pixel area as compared to the Redmi Note 3. On the front, there is a 5MP sensor with a wide angle lens that Xiaomi claims have a field of view of 85 degrees.

The smartphone offers much more for a perfect match of device you are looking, as it has a more performance, and a premium design and an awesome battery life but it has a limitation as it fast charging is limited to 5V/2A.