Xiaomi has launched another device adding to their family of devices which are Redmi Note 4G, it has been launched not long after the Note was unveiled and released to the market, the budget smartphone has a strong point it comes, a lasting battery which is powered by a 3100 mAh battery. Which it last up to a day with your 3G network and  Wi-Fi connector switched on. The device packages 2 amp charger, which gives a faster charge. 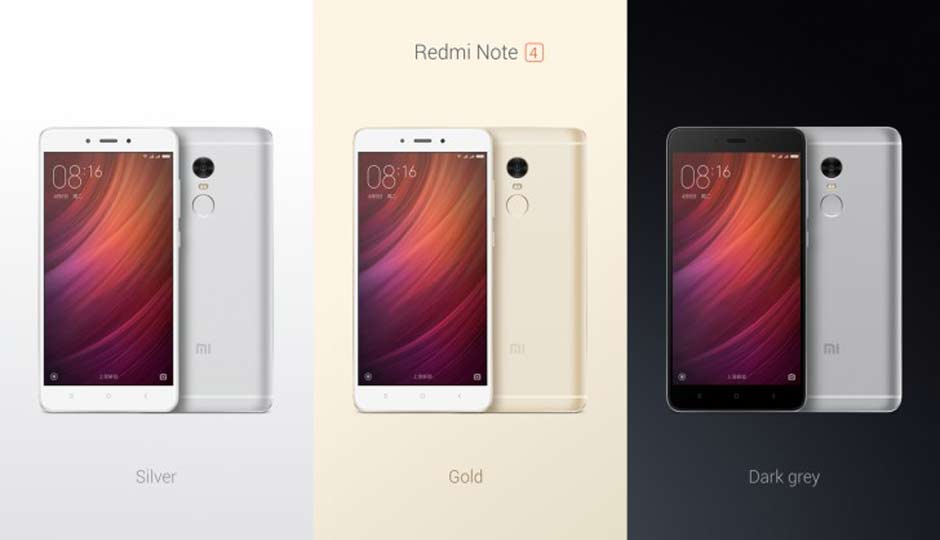 This device Note 4G is provided at black front and white back; there are no other color options. It has touch buttons which are found under the display and provide a touch of colour for the phone case. Note 4G rear side is glossy, so fingerprints and smudges are immediately visible, but has grips enough that the device will not fall off easily from hand. It has a design of maximum functionality rather than flashy looks. The smartphone is designed with a back side which is made removable so you can access the battery and it is designed with Plastic.

The Note 4G incorporates a 5.5″ 720 x 1280 panels, and the hardware come with a 2GB of RAM and 8GB of internal storage space with only 5.6 GB left for users. MicroSD capacity supports and upgrades up to 64GB, and there’s faster Wi-Fi 802.11ac support. The device is powered by a 1.5 GHz quad core Qualcomm Snapdragon Processor. The device is based on 32-bit architecture and has an ADRENO 305 rendering engine. The possess nice network connectivity which it cooperates with every current type of cell phone network: 2G, 3G, and even the quick 4G.

Note 4G comes with a 13 MP rear camera with a 5 MP front camera. Like any other MIUI device, the camera has both basic and advanced settings. While you can use the camera to point and shoot, you can also change the advanced settings when required.  For selfie lovers, you have a 5 MP to suit your taste. Using the volume rockers as shutter buttons, you can easily take high-resolution selfies with the device. The device supports 1080p recording as per video quality you can get. This device camera is one of the best you can get at that price range.

I will say 4G  but compared to its predecessor I will go with it predecessor for an awesome price tag and nice specs all together, the slight reduction in performance and the loss of dual-SIM functionality will not be worth the tradeoff, but it does matter.