Have you ever imagined that objects can be made to levitate in mid air using sound? That is exactly what science has proven to us. 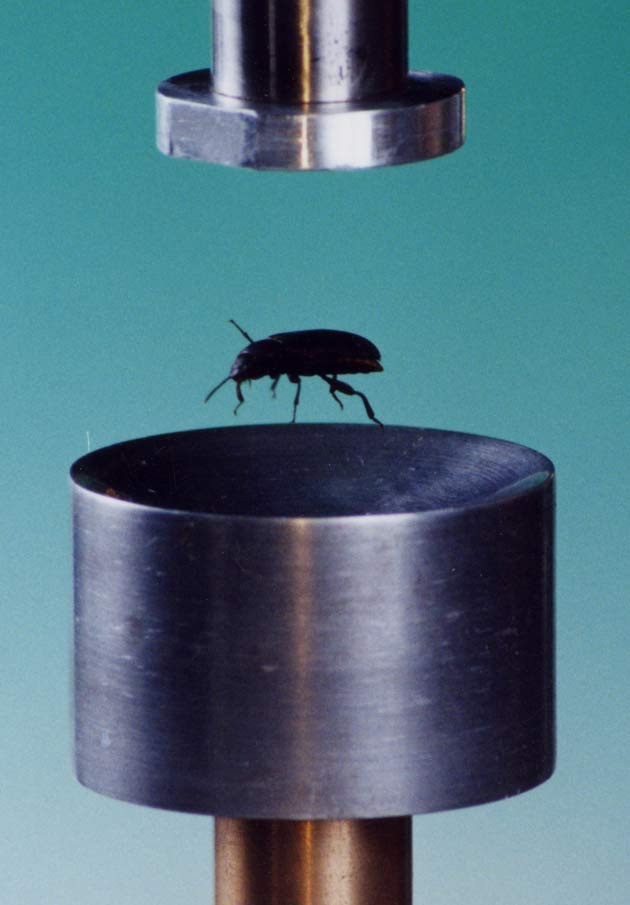 Scientists at the University of Tokyo, Japan, and the Nagoya Institute of Technology were recently able to levitate small pieces of objects in three dimensions using only sound waves, and thus the acoustic levitation we are talking about.

The objects used in this experiments ranged from little resistors, soap bubbles, alcohol droplets and feathers. Though these are little weighted objects, but it is a major breakthrough for science which would definitely be channeled to bigger projects.