Social Media: How Small Businesses Can Leverage This Trend

By Sandy Pardal5 Mins Read
Share
Facebook Twitter LinkedIn WhatsApp Pinterest Email
Facebook, perhaps the most popular social media site – has more than 1 billion active users. Twitter on the other hand, which is a  micro-blogging site has got 500 million. Coming to the part of Google Plus which was launched in the year 2011, boasts to have captivated another 500 million users in such as short span of time. 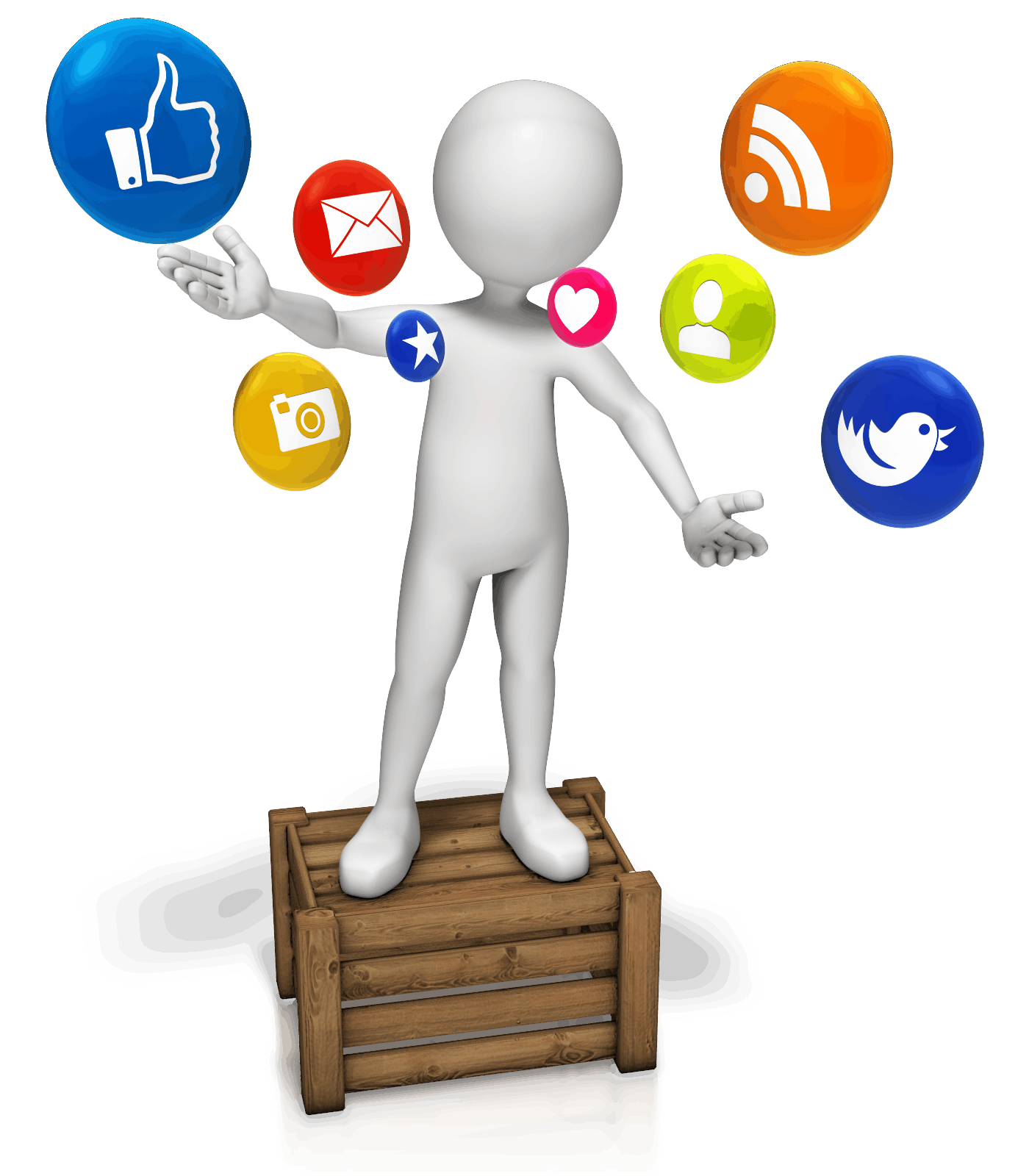 These are not all; there several other social media platforms including LinkedIn, Orkut, MySpace, Tagged, etc, which people are obsessed with. These are the virtual communities and societies that are mushrooming in today’s world, and have become rendezvous for the public – both known and unknown. So, how small businesses can leverage this trend?

Must Read: How To Promote Your Blog Using Social Networks

1. The Bigger the Better

The ever-increasing numbers of the users on the social media sites is the biggest advantage; a business – small or large – can leverage to expand its reach. A number of surveys conducted across the globe suggest that the number will increase in days to come. eMarketer that provides insights into the internet market stated that the number of internet users who will visit at least one social media site once a month will increase to 67.6 per cent in 2013 and 70.7 per cent in 2014 from 63.2 per cent in 2012. This is a wonderful opportunity for SMEs (Small and Medium Scale Enterprise) as they have got ready-made platforms to advertise. That’s why social media promotion services are useful for promoting any business to the targeted customers.

Hitting the correct target through any advertising campaign is a cumbersome task. The statement – “Half the money I spend on advertising is wasted; the trouble is I don’t know which half,” – by John Wanamaker, who is considered to be the father of modern advertising rightly points out the perplexity of identifying the right advertising medium or strategy. This confusion, while campaigning on social media site, can be addressed to a large extent as the probability to connect with the right audience is much bigger on such platforms. A number of virtual communities and groups – depending upon their interests, geographic locations, professions, educations, etc are developing, and you can target anyone which is potential audience for you. Since, SMEs do not have huge funds to spend on advertising lavishly on television, radio or expensive outdoor medium, social sites are perfect for them.

Putting your ads on social media site not only generate traffic to your site and increase visibility for your products of services, but it actually help you generate good amount of leads. A research conducted by Optify, a US-based digital marketing company, revealed that social media sites, especially Facebook and Twitter are the most effective tools to generate traffic and persuading customer to buy the products. According to its report, 54 and 32 per cent visitors, respectively, were diverted from Facebook and Twitter in 2012. Twitter, however, generated 82 per cent leads and Facebook accounted for 9 per cent leads. The analysis was conducted over 600 US B2B SMB websites and parsed over 62 million site visits in 2012.

4. Getting Closer With the Customer

Customers through chat, forums and blogging, reviews, comments, etc collect information about the products and create certain image about any brand or products. Small businesses by engaging their customers in such conversation can increase their credibility and thus the overall reputation of their brands. By updating customers on different things influence their purchase decisions. So, social media sites allow you to manage your online reputation and it is indeed an effective tool to maintain a favourable environment for your products and company. The best thing about promoting business online is that you get a change to communicate with the customers promptly and in minimum cost. You don’t have to organize big shows to talk to them.

You cannot afford to avoid these platforms, even if you don’t need it at all. Avoiding social media site will harm your business in the long run. Do not forget that your competitors are there and if you don’t want them to capture the entire market, you will have to share the platforms with them and brag about your products.

A recent report by dudu.com, which is a UAE-based multilingual social network suggests that in GCC region, the b2b (business to business) interaction is all time high and it is likely to increase in the year 2013. The survey that was conducted by YouGov also indicates that social media sites help a brand establish itself among the users with frequent and immediate responses, discussions and forums. The trend is ubiquitous and around the entire world, small businesses are making the best of social media sites.

Small scale businesses have limited cost and limited manpower, and with social media sites they can reach out to maximum number of new clients in minimum time frame. Further, these sites are best to maintain a relationship with old ones as well.