How to Stop Google Photos Auto Updates on Android & iPhones

One of such essential features is the ability of the Google photos gallery app to automatically upload your photos to a cloud offered by Google for free. 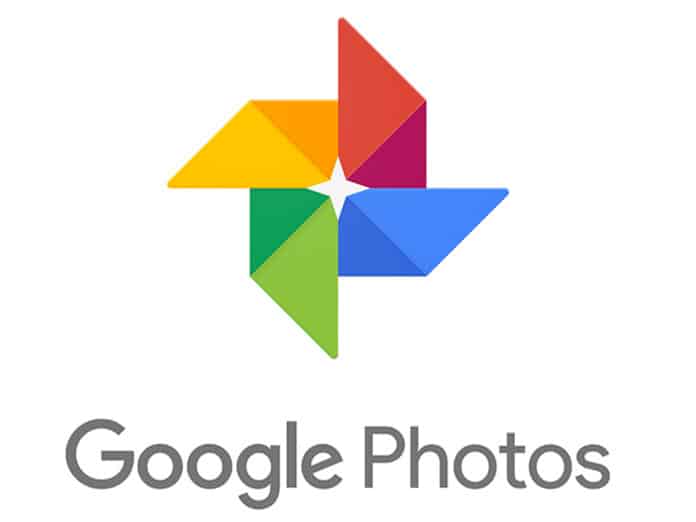 Google photos ability to automatically upload your photos to Google’s free cloud is a feature most people cherish a lot. Though this feature sounds good in the ear, some people are not okay with it. owing to various reasons. Reasons may include the extent to which it consumes data and some people may not want their private pictures stored in Google’s cloud, as they find it not secure.

This tutorial will cover how to stop Google photos auto update on Android and iPhone.

How To Stop Google Photos Auto Updates on Android/iPhones

3. Tap on backup and sync

4. Disable backup and sync by toggling the switch

Note: The above tutorial works for both Android smartphones and iPhones.