Today at BlackBerry Live, CEO Thorsten Heins announced BBM will soon be available on Android and iOS. The messaging app will launch globally this summer. This is a huge move for BlackBerry as it brings BB10?s strongest feature to literally hundreds of millions of potential users. 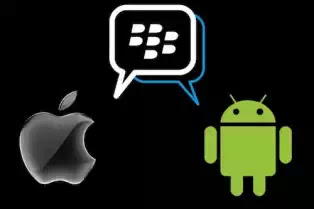 “It is a state of confidence,” Heins explained. “The BB10 platform is so strong and the response has been so good that the time is right for BBM to become an independent mobile messaging platform.” 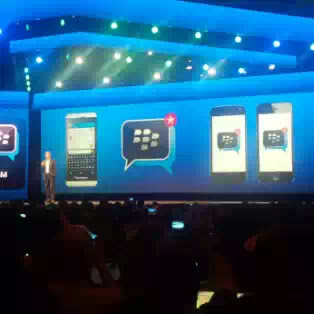 The app will be free on both Android and iOS. Much like other messaging apps, it will be a standalone application. iOS 6 or Ice Cream Sandwich will be required.

Initially, only messaging and group features will be available. But Heins promised that the rest of BBM will eventually make its way to the Android and iOS versions including screen sharing, BBM voice and the just-announced BBM channels .

We are making the BBM platform more powerful than ever”, Heins proudly stated. And with this very uncharacteristic move from BlackBerry, it’s hard to argue against his statement.

It’s clear BlackBerry is finally waking up. They are no longer the big dog in the mobile war. If they are to survive, the company needs to forge new relationships and learn to work well with the two reigning platforms. This move to put BBM on Android and iOS is a big step forward. BlackBerry might actually have a chance.

Google Maps Tips To Help You Travel This Christmas