A similar feature already exists on Instagram called Collabs, which allows users to co-author feed posts and Reels videos so that more followers see them. It’s frequently used by brands collaborating with influencers, although Twitter has a different audience.

In this sense, based on the platform’s experience since the beginning of the year, the main author of a specific tweet will invite a second person to co-author it, allowing them to discuss the details of the content via private messages. Twitter confirmed that the new feature is now live for some users for a limited time after the company began testing it earlier this year. 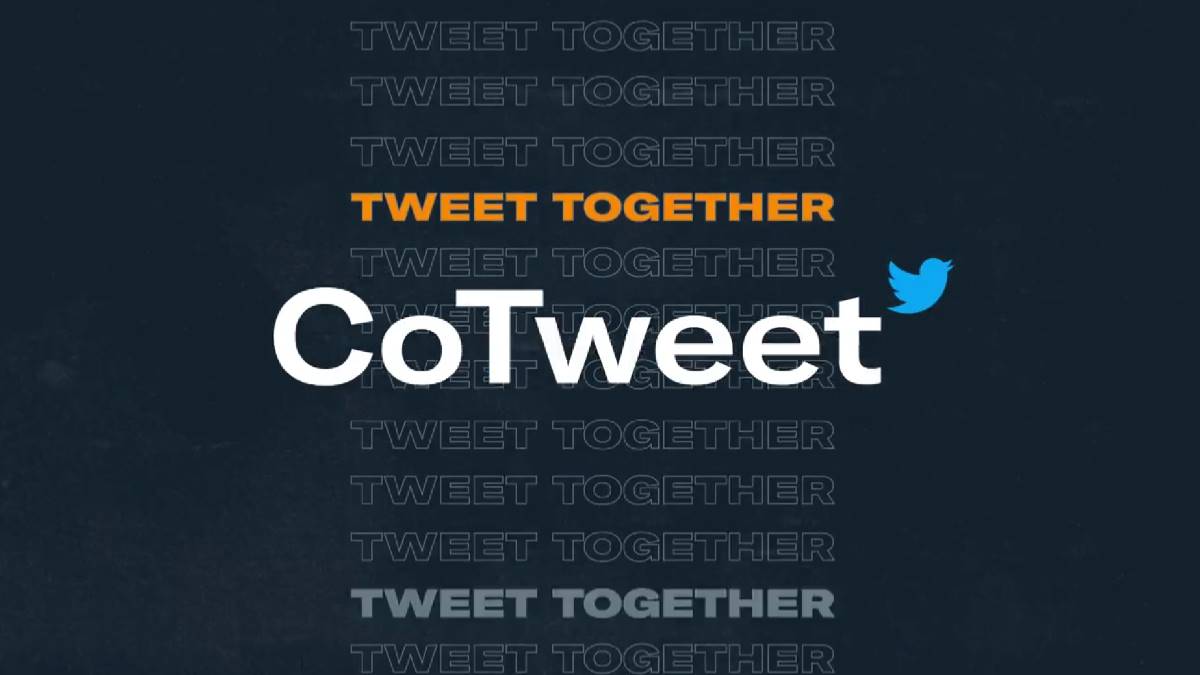 According to Twitter spokesperson Joseph J. Nuez, the company continues to explore new ways for people to collaborate on the platform. He further stressed that for a limited time, the company would be testing CoTweets to learn how people and brands can use this feature to grow and reach new audiences and strengthen their collaborations with other accounts.

Several Twitter users have been testing the CoTweets feature today. The experience allows the main tweet author to invite someone else to be tagged in the tweet and discuss the contents via direct message (DM). The second account must approve the co-authored tweet, and the resulting tweet shows that two people co-authored it, but replies appear to be directed only toward the principal author of the tweet.

I’ve provided some examples below, but you may need to visit the tweets directly because Twitter’s embed feature has not yet been updated to support CoTweets.

This is a CoTweet from me and Emma

so many possibilities! what can you do?

Embedded CoTweets on websites don’t display correctly; the screenshot of a co-authored tweet is provided below. The CoTweet feature allows users to invite another account to share ownership of a tweet. Users can take ownership of a tweet after it has been published by accepting a CoTweet invitation.

Aside from CoTweets, Twitter is currently experimenting with other features such as long-form Notes, and some users have access to a Circles feature inspired by the late Google+. Time will tell whether or not this feature will continue or keep changing.