By Veronica Alfred2 Mins Read
Share
Facebook Twitter LinkedIn WhatsApp Pinterest Email
The UK government has already made plans previously to end 3G services by 2023. Recently, all major network carriers agreed to put an end to 3G and 2G network services during the next decade. This move will create the needed space for the development of 5G and 6G services across the country.

2G and 3G have steadily lost their popularity over the years with the introduction of 4G services and more recently the 5G service. 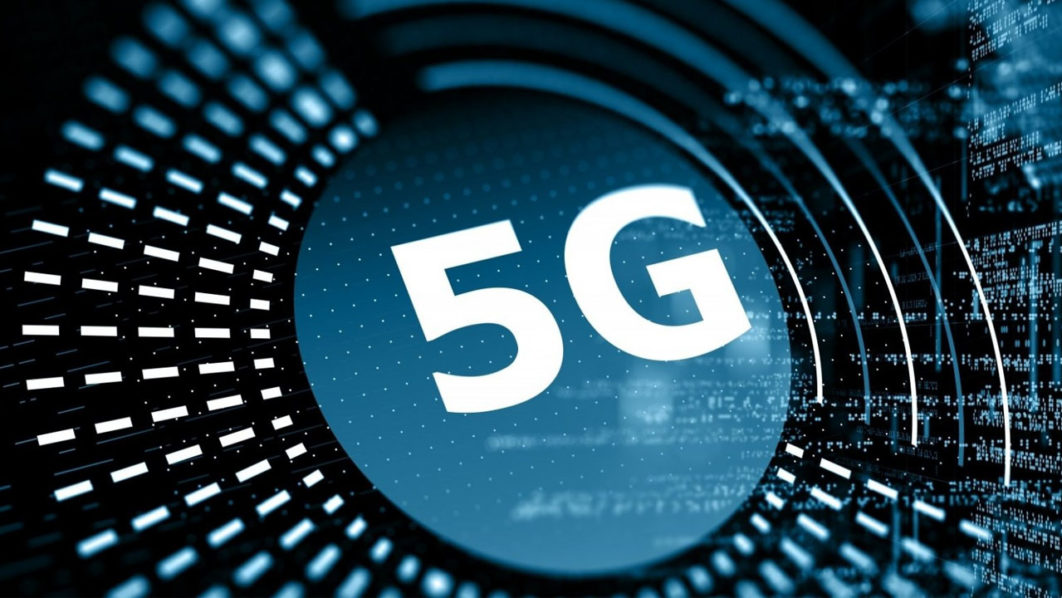 Now, there’s a low number of people reliant on both network services, and shutting them down will increase the coverage of 4G and 5G networks and also enable resources to be transferred to maintaining and improving the spectrum of coverage for 4G and 5G services. There’s also the benefit that the shutdown will pave way for the development of 6G network.

It has been speculated that 3G services may fade out before the cut-off date because of the increased availability of 4G services and 2G services may last a while longer as a result of its wide coverage and lower power requirements. These benefits appeal to rural users and the elderly as 2G offers network coverage at a relatively lower cost.

UK culture secretary Nadine Dorries stated that the UK had invested a further 50 million euros to accelerate the development of 5G services across the country; to connect people across the UK with faster and safer mobile data and increase business productivity. The aim is also to diversify the country’s internet suppliers. The UK is planning to partner with the US in the wake of banning Chinese internet supplier Huawei.