When it comes to grading laptops or desktop computers those with Intel processors often make the top of my list. That’s not being partial but a reward for hard work if you chose to call it that. However, the recent activities of hackers exposed some vulnerability of the Intel powered computers and that became a source of concern. But thankfully, the Intel corporation has risen to the challenge. 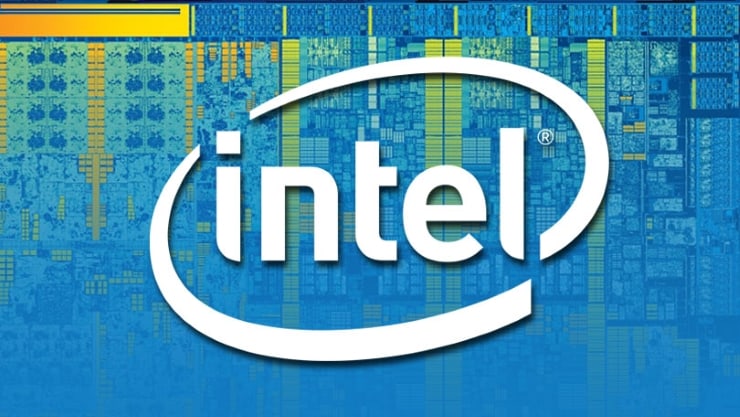 To address the issue of hackers breaking into PCs by misused or stolen credentials, Intel is previewing a new security innovation called Intel Authenticate for businesses to begin internally testing and qualifying. Intel Authenticate is a hardware-enhanced, multi-factorial authentication solution that strengthens identity protection on the PC.

According to the corporation, Intel Authenticate verifies identities by using a combination of up to three hardened factors at the same time: “something you know,” such as a personal identification number; “something you have,” including a mobile phone; and “something you are,” like a fingerprint. IT can choose from multiple hardened factors of authentication that are based on company policies, and no longer has to rely solely on employees remembering complicated passwords2. Intel Authenticate is compatible with Microsoft Windows 7, 8 and 10, and is available for customers to preview.

We expect laptop makers to take advantage of this in their next releases so we can have something more secure to work with.