As old as the window XP must have been, it may surprise you to know that this more than 12 years old Personal Computer operating system is one of the most loved and rugged ever.

Despite the fact that Microsoft has concluded plans to putting an end to support for the Windows XP OS, lots of machines such as the ATMs still love and would stick to the OS a little longer. 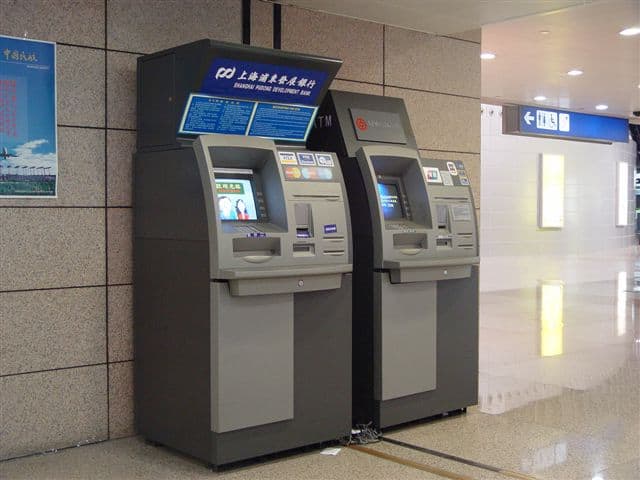 Here is a report gathered from TechSpot.
“According to NCR, the largest supplier of ATMs in the US, most of the 420,000 units operating in the US run the full version of XP. Some use an embedded version that will see support through 2016 but either way you look at it, the industry has been slow to react to XP’s fast-approaching fate.”

It has been made known by KAL, an ATM software firm that only 15 percent of ATMs in the US would be migrated to windows 7 leaving out a majority to stick with the loving windows XP OS.