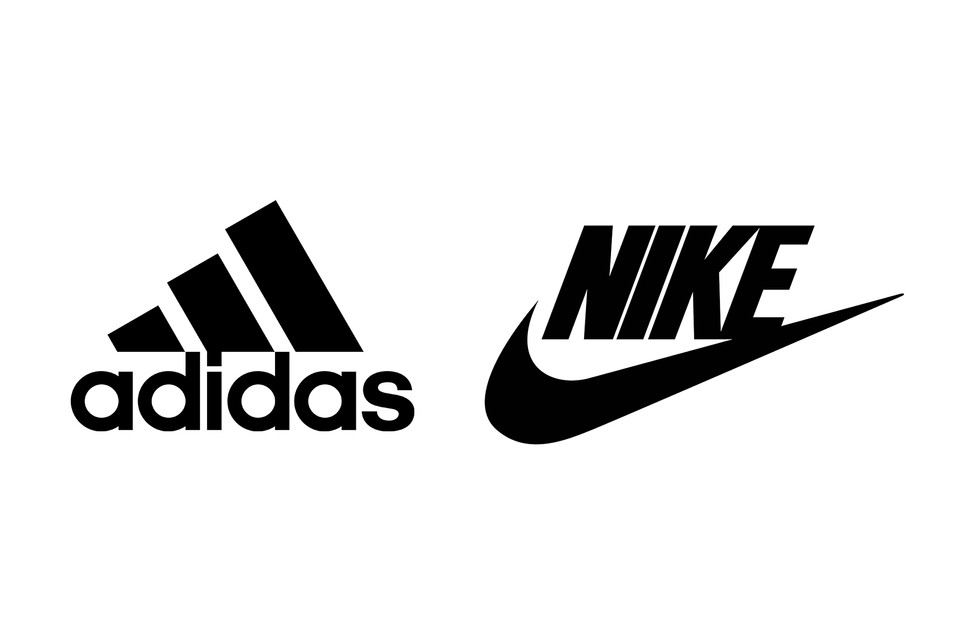 In Eastern Texas federal court, Adidas has filed a lawsuit against Nike, alleging patent infringement, in the latest round of the ongoing conflict between the world’s two major footwear makers. The Company thinks Nike infringes on nine of its patents, including those connected to the Adidas 1 sneaker and its sneaker reservation app.

Reuters and Complex first reported that the complaint involved several of Nike’s digital products. Adidas claims that the Nike Run Club, Training Club, and SNKRS apps infringe on its patents in areas such as audio feedback during workouts, GPS tracking, training plans, integration with third-party accessories such as heart rate monitors, and the ability to reserve and purchase limited-edition sneakers.

This isn’t the first time the footwear giant has gone to court over fundamental features on various running and fitness monitoring apps. Adidas sued Under Armour in 2014 over the Map My Fitness app, and under Armour agreed to pay the Company a licensing fee after the two businesses reached an agreement. 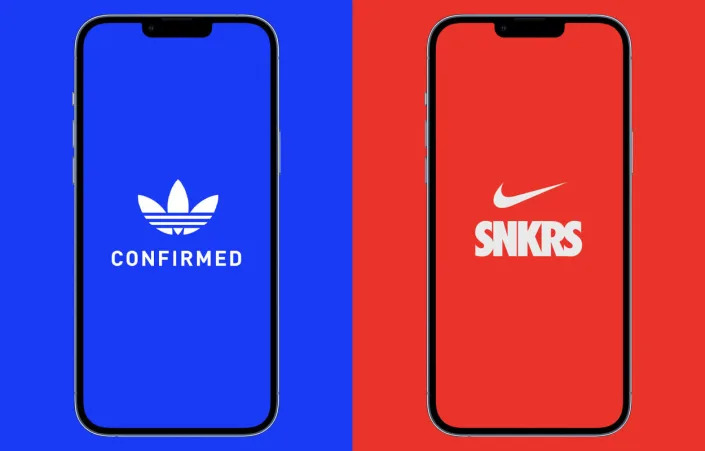 In addition, the Company specifically cited its Confirmed app. Adidas launched the app in 2015, pitching it as a method to provide customers exclusive shoe releases and intimate access to its brands. Soon after, Nike released the SNKRS app, which essentially accomplishes the same for Nike’s sneakers.

Nike’s adjustable Adapt sneakers were also listed as infringing on the Adidas 1. The Adidas 1 was a running shoe with a motor in the sole and a heel sensor that allowed the shoe’s “stiffness” to be adjusted in real-time. Meanwhile, Nike’s Adapt technology received much attention since it reminded people of the self-lacing sneakers from the iconic sci-fi film Back to the Future. However, the two shoes serve arguably different purposes. The Adidas 1 was designed to be an all-in-one shoe for runners, whilst Nike’s Adapt sneakers were designed to be more accessible and comfortable.

Finally, Adidas is suing Nike for damages and a court order prohibiting Nike from “directly or indirectly infringing one or more” of the patents at issue. If Adidas wins, it might have far-reaching implications for fitness tracking apps. As previously stated, capabilities such as the GPS route tracking listed in Adidas’ suit are practically universal in apps such as Strava and Runkeeper and companion apps for various fitness monitors such as Garmin and Polar.