Android apps are getting popular by the day, news reaching us is that Germany car makers BMW has announced at the New York International Auto Show a new app integration for Android versions of Spotify, iHeartRadio, and Pandora into the 7 2016 7 Series’ iDrive. The company has only announced integration with the one line of cars and for only those three apps, but this should open doors for more models to gain such integration.

It has got to start now, the integration has to start somewhere, and even though it’s only with these three apps, they are among the most popular music apps and they allow drivers to operate such apps with minimal distractions. 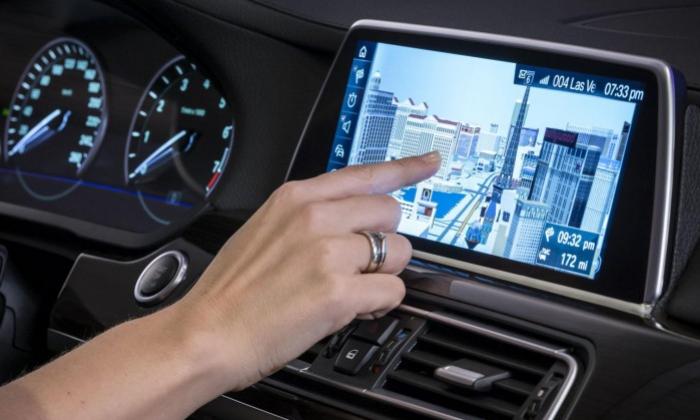 The BMW was the first car makers to seamlessly integrate the iPad connector into the glove box and among the first to integrate iPhone connectivity into its smart iDrive entertainment system. We hope to see more and more car makers integrating to promote safer driving.