Apple has definitely been on a row this year with numerous new releases like the iphone 13, Apple watch series 7, ipad mini 6 and others. There have been recent rumors that that’s not the end to Apple’s releases this year. Rumors are that Apple is currently working to release New Macs. These Macs are expected to come with the M1X or M2 chip and will be 14in or 16in. The new M1X chip is a powerful and an updated version of the Apple’s previous M1 chip. 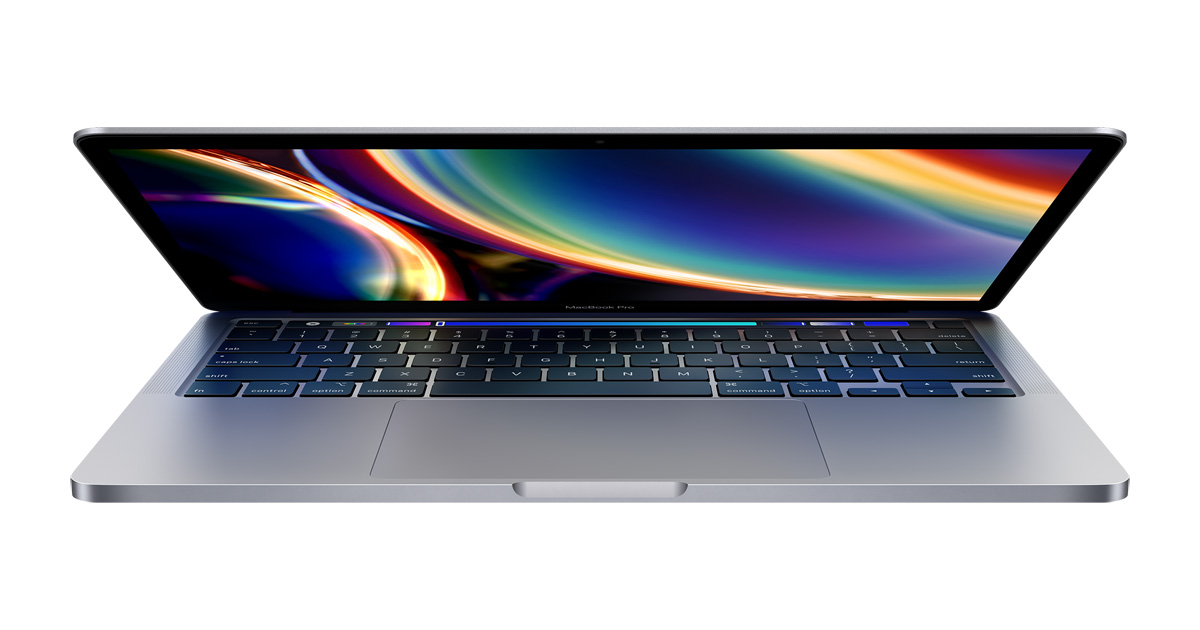 Bloomberg’s Mark Gurman noted that the M1X will be developed in two variations both will have 10 CPU cores with eight high performance cores and two high efficiency and graphic cores of either 16 or 32.

The Macs are expected to be available in 14in and 16in models, it will also feature a mini-LED display with redesigned chassis. It’ll also come with a number of HDMI ports, a SD card slot and a magsafe power charging port.

The touch bar will not be featured in this release and of course, it’ll not be missed.

Mark Gurman in his power on newsletter wrote that the launch should be coming up in the following weeks. He also noted that Apple usually does its Mac introductions in October; hence we’ll be keeping our fingers crossed for any news.

This release is arguably the most expected release of 2021 as it has been rumoured throughout the year. We’ll have to stay tuned and find out what Apple has in store for us.