Apple Inc is fighting to retain control of the fast-growing podcasting market it popularized years ago but did not monetize, analysts and industry experts told Reuters.

After been 16 years since Apple added the ability to find podcasts to their phones, the iPhone maker now seeks to court podcast creators with new subscription and creator tools, and fend off competition from streaming audio company Spotify.

The company announced on Tuesday it will launch Apple Podcast subscriptions, which will let users pay to unlock new content and additional benefits like ad-free listening, said Apple Chief Executive Tim Cook during the presentation. 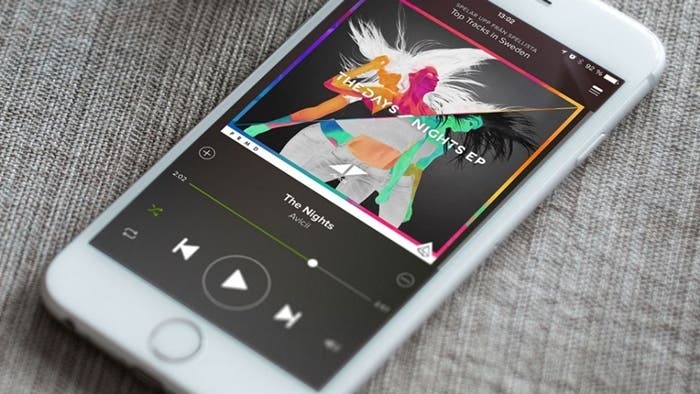 Pricing for each subscription will be set by the creator and billed monthly, Apple noted in a press release.

They have also introduced a new Apple Podcasters Program that will cost $19.99 per month, and will provide creators the tools they need to offer podcast subscriptions.

The company will also redesign its Apple Podcast app to include channels, which will let users find new shows from their favorite creators and hosts, Cook said. The features will roll out to 170 regions next month.

Must Read: Apple Plans to enforce privacy notifications from IOS 14.5

Apple has dabbled in creating original podcasts, which are available on the Apple Podcast app. Earlier this month it launched “The Line,” a true crime series that includes both a podcast and documentary show on its streaming service Apple TV+.

Must Read: How To Disable Spotify’s Frustrating Background Videos

The launch on Tuesday represents a deepening rift between Apple and Spotify, as the latter has complained to European regulators that Apple unfairly pushes its own music streaming app.

With its new service, Apple will face the challenge of convincing users to pay for podcasts “when there’s a universe of it available for free,” said Nick Quah, who writes Hot Pod, an industry newsletter about the podcasting world.

“We’re already accustomed to paying for a catalog of TV shows,” he said. “I don’t think people are used to that for podcasts.”

Dark Mode for Google Chrome and How to Enable It